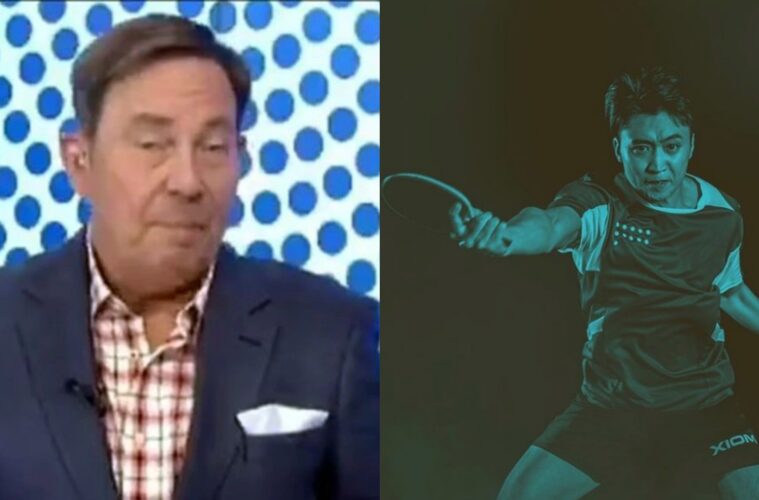 ‘Their eyes are narrow so they can’t see the ball’: Greek commentator fired for racist comment on Korean table tennis player

''Racist comments have no place on public television"

A Greek TV commentator has been fired for making a racist comment about a South Korean table tennis athlete.

Discussing the skill of Korean athletes, Karmaris said, ”their eyes are narrow so I can’t understand how they can see the ball moving back and forth.”

Several hours later, ERT posted a statement on its website saying Karmiris had been fired.

”Racist comments have no place on public television,” ERT said in the statement.

”The collaboration between ERT and Dimosthenis Karmiris was terminated today, immediately after the morning show.”

In other Olympics news, a 13-year-old Japanese skateboarder has made history by winning the first-ever Olympic gold medal in women’s street skateboarding.