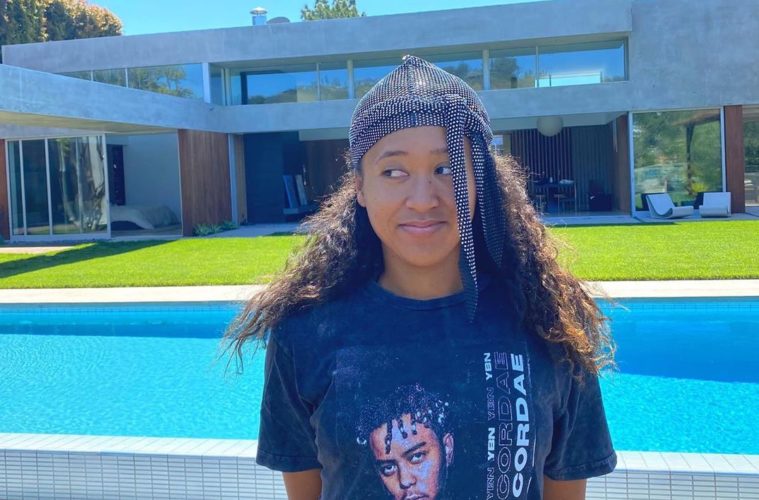 "And it's OK to not talk about it"

Naomi Osaka has written an open essay about pulling out from the French Open.

“I communicated that I wanted to skip press conferences at Roland Garros to exercise self-care and preservation of my mental health,” she continued. “I stand by that. Athletes are humans.”

“Perhaps we should give athletes the right to take a mental break from media scrutiny on a rare occasion without being subject to strict sanctions.”

Osaka was fined $15,000 for refusing to do interviews at the French Open. She later cited mental health issues.

“In my case, I felt under a great amount of pressure to disclose my symptoms—frankly because the press and the tournament did not believe me,” she said of the incident.

“I do not wish that on anyone and hope that we can enact measures to protect athletes, especially the fragile ones. I also do not want to have to engage in a scrutiny of my personal medical history ever again. So I ask the press for some level of privacy and empathy next time we meet.”

“It has become apparent to me that literally everyone either suffers from issues related to their mental health or knows someone who does,” she wrote.

“The number of messages I received from such a vast cross section of people confirms that.”

“Believe it or not, I am naturally introverted and do not court the spotlight. I always try to push myself to speak up for what I believe to be right, but that often comes at a cost of great anxiety. I feel uncomfortable being the spokesperson or face of athlete mental health as it’s still so new to me and I don’t have all the answers.”

“I do hope that people can relate and understand it’s O.K. to not be O.K., and it’s O.K. to talk about it. There are people who can help, and there is usually light at the end of any tunnel.”

Michael Phelps told me that by speaking up I may have saved a life. If that’s true, then it was all worth it.”

In other sports news, NBA star Rui Hachimura has been announced as Japan’s flag-bearer at Tokyo 2020 Olympics.