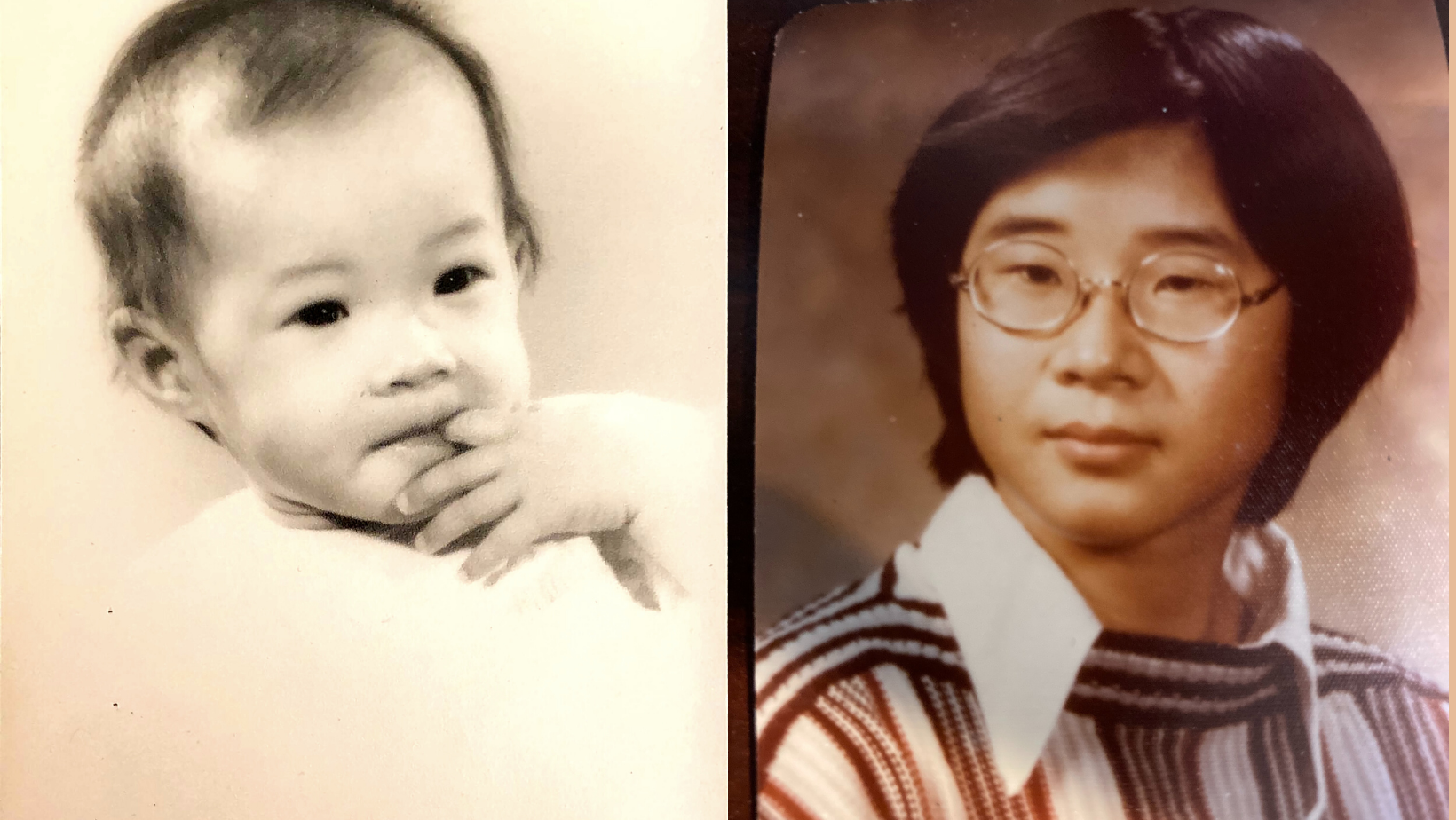 Yvonne Liu has three mothers: her birth mother, her finding mother, and her adoptive mother. She is a writer and memoirist, born to Hong Kong Chinese parents, and was adopted by an Asian American family.

There are many questions about her life that even Liu herself doesn’t have an answer to. She was left on a crowded stairwell in a city of Hong Kong when she was still an infant. Although she has no idea who found her, Liu calls the stranger her “finding mother”.

She was sent to America after spending 15 months in a Pearl S. Buck orphanage in Hong Kong. Her adoptive parents were then handed over a malnourished and anemic baby from one of Liu’s stewards at O’Hare Airport in Chicago.

“[My adoptive mum] was a jealous woman…she didn’t want me to have other mother figures.”

Growing up in the family, however, was “difficult” and Liu spent most of her childhood dealing with shame, not from herself but from her adoptive mother. Despite knowing about her adoption from a young age, Liu was forced to keep it a secret because her adoptive mother, who was very traditional, was so ashamed of her infertility that the adoption could be a humiliation to her.

“She was a jealous woman,” said Liu, “she didn’t want me to have other mother figures, whether it’s my birth mother or other mothers who try to mentor me.” Liu was told that her birth mother was “a prostitute, uneducated and uncaring”.

“She probably wasn’t a prostitute, she was actually probably quite educated.”

It was until the night before she had breast cancer surgery at the age of 30 that she was showed a note left by her birth mum saying, “Never forget me, I will never forget you”, written in an “elegant and intelligent” Chinese script as Liu recalled.

That’s when she knew her mother wanted her to live.

“I was floored and then I realised that my birth mother really loved me…she probably wasn’t a prostitute,” paused Liu, “she was actually probably quite educated and maybe I got some of my writing from her.

“She was the way she was, and I now can forgive her.

“I sometimes look at the sky and think, I wonder if she’s there. There was a period that when I would see perhaps someone looks like me and thought maybe she’s my mother.”

There is preverbal trauma too. The trauma that her birth mum left her, and there’s the trauma of living in an orphanage, and the trauma from adoptive parents, constant fighting, and bickering.

Although “uneducated”, as Liu described her adoptive mother, she was “very strategic and knew how to survive”. Having lived through wartime, and like many Asian American families, the parents always believed education was their way out.

Liu’s father was a Ph.D. in organic chemistry. As the old saying goes, “the son of scientists becomes doctor”, Liu’s brother was pushed into medicine. Liu grew up with a passion for writing but despite being named Best Journalist in the State of Michigan by the Detroit Press Club Foundation, she wasn’t encouraged to do journalism. Because her parents thought it was unstable and not well-paid.

Her father worked as a research scientist at a big three auto supplier vendor but never got promoted despite his good English, having had many patents to his name and saved the company hundreds of thousands of dollars. Having lived through that glass ceiling, he wanted his son to be a doctor so that he could be independent and not work for anyone and the daughter should be an executive so she could rise up, said Liu.

Liu studied business at the now known as the Booth School of Business of the University of Chicago and made it into the Harvard Business School. “I enjoyed it and I was good at it,” Liu said, “but my first love was always writing.”

The mental illness suffered by her family members and her adoptee life made her realise there should be more open conversations about these “taboos”. Her mother and her aunt tried to commit suicide as they couldn’t find a psychiatrist speaking Mandarin.

“I want people to become more open to lifting the shame.”

“I feel it’s my mission in a way to talk about things that Asian Americans don’t talk about, you know, mental health and adoption,” Liu continued.

“When I had breast cancer, I didn’t tell anyone because someone told me it would be bad for business. And some of the traditions like karma, you did something bad, so this has happened to you.

“I want people to become more open to lifting the shame.”

It seems that writing is also healing to Liu herself as her adoption is not a “secret” within the family anymore but a story she could share and where she can explore her root in Hong Kong.

“I would like to look for my biological mum,” Liu said, “maybe I’ll do the DNA thing though I know the probability is probably low.

“I’d like to see the place where I was born…it would be a homecoming and it would be quite a full circle.”