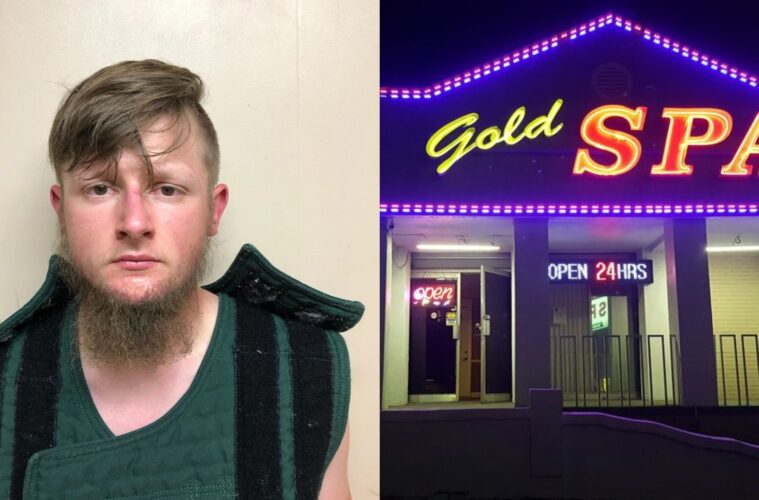 Long, 21, unleashed his brutal attack on 16 March, moving from various massage parlours in the area and shooting workers. Eight were killed, six of whom were Asian women.

On Tuesday, Long pleaded guilty to four murders and was handed four life sentence without parole.

Authorities had previously claimed that Long’s crimes were not motivated but were a result of his sex addiction.

Cherokee county investigators reiterated on Tuesday that there was no evidence of racial bias. “This was not any kind of hate crime,” District Attorney Shannon Wallace said.

If convicted of the four deaths, Long could be sentenced to death. He also faces charges of domestic terrorism in addition to murder, whilst prosecutors seek the murders to be classified as a hate crime.

The American Psychiatric Association does not recognize sex addiction in its main reference guide for mental disorders.

Long said he had planned to commit suicide on the day of the murder, hoping that paying for sex at the massage businesses would push him to do it.

“I was scared of killing myself and wanted to try to overcome that so I could,” he told Cherokee County Superior Court Chief Judge Ellen McElyea on Tuesday.

Instead, he decided to kill the people inside, stating he was driven by a desire to “punish” the people who worked there.

Long will appear again next month in Fulton County.

In other news, LAPD has appointed its first ever Asian American assistant chief.