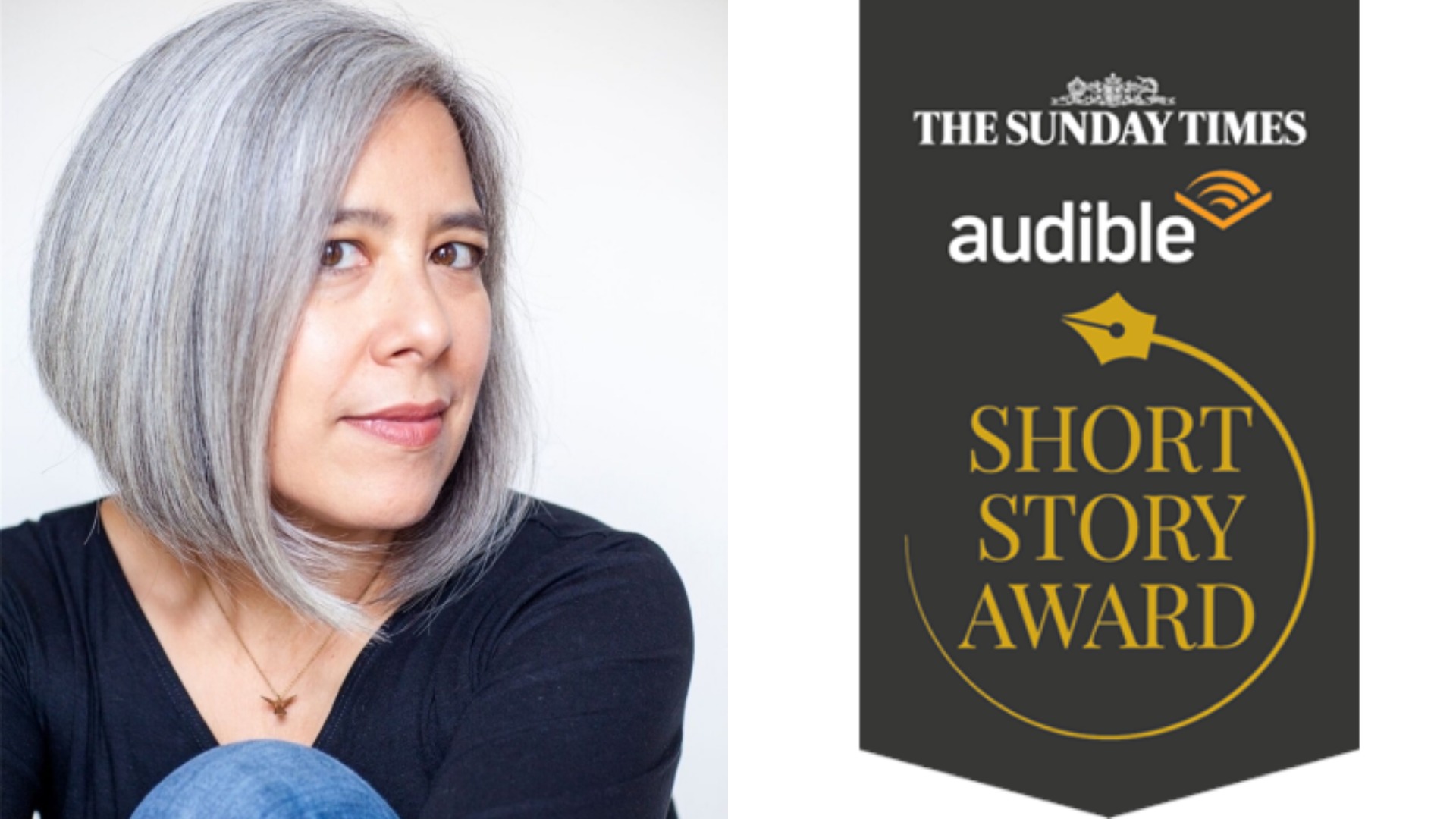 "The short story is my first love and first heartbreak"

Choi’s 2020 story follows a 10-year-old girl who seeks help from a psychologist to address her grief following the drowning of her father.

“The short story is my first love and first heartbreak—I started writing novels because I could never get a short story right,” she said.

“So to have these judges I admire so much suggest that I got this one right, and to be in the company of these 14 extraordinary authors on the longlist, and part of the history of this remarkable prize, is an honour I never could have imagined. No disrespect to the integrity of Andrew Holgate, but when he told me I’d won I thought he might be pranking me. Thanks to him, his fellow judges, my fellow longlisted authors, and everyone else involved in the STASSA.”

Choi previously won the Asian-American Literary Award for fiction for her first novel The Foreign Student in 1998. Her second novel American Woman was a shortlisted as a finalist for the 2004 Pulitzer Prize.

Sunday Times Judge David Mitchell said, “This story maps the moves, feints and thrusts in a double-duel between the young protagonist Louisa and her child psychologist; and between the Louisa who wants to live and thrive, and the Louisa who believes she doesn’t deserve to. The dialogue is probing, unexpected and ever-plausible. ‘Flashlight’ depicts the guilt, self-blame and the overwhelmingness of childhood crisis, without once slipping into syrup. The ending is the subtlest of beginnings; and, by virtue of this subtlety, it is luminous.”

Fellow judge Andrew Holgate added: “What you want from a great short story is depth and intensity, and Susan Choi’s ‘Flashlight’ delivers those in spades. Apart from all its other virtues what is particularly impressive is the clarity of her understanding of a 10-year-old mind locked inside traumas it can’t quite comprehend. Absolutely superb.”

Audible is sponsoring the award for the third year running, and will produce an audio anthology of all the shortlisted entries, which will be available to listen to from 8th July.

In other news, Quentin Tarantino has thrown shade at those who criticised his portrayal of Bruce Lee in Once Upon A Time In Hollywood.