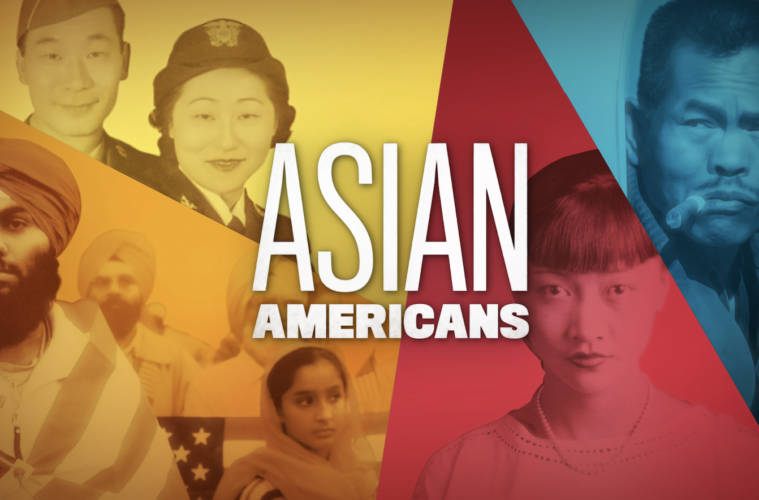 PBS documentary series Asian Americans has been honoured with a Peabody Award in the Documentary category.

The five-part series follows the stories of trailblazers, both prominent and forgotten, who had an impact on representation and what it means to be Asian American today.

Told through intimate personal stories, the series cast a new lens on U.S. history and the ongoing role that Asian Americans have played. The scope of the series extends from the first wave of Asian immigrants in the 1850s to the social and cultural turmoil of the twentieth century to modern refugee crises in a globally connected world.

The series was created with ITVS in partnership with WETA and the Center for Asian American Media.

“We are overjoyed to be recognized for the production of ASIAN AMERICANS with a Peabody Award,” said Jeff Bieber, executive producer for WETA.

“It is an honor to amplify and encourage a positive message of equality and demonstrate support for the Asian American communities. It is our mission to continue to provide our audience with programs that celebrate and educate viewers of Asian Americans’ influence and vast contributions to American history.”

“We celebrate what we were able to accomplish together on our landmark series ASIAN AMERICANS, through our collaboration with WETA, ITVS, and the team of amazing filmmakers,” said Stephen Gong, CAAM Executive Director. “

Equally significant, in this most challenging of years for Asian Americans and all Americans, our partnership shone bright the very best of PBS and the public television community, at a time needed most.”

“We are so proud to support ASIAN AMERICANS in a time of escalating xenophobia and urgent need to shift the narrative,” said Sally Jo Fifer, ITVS President & CEO.