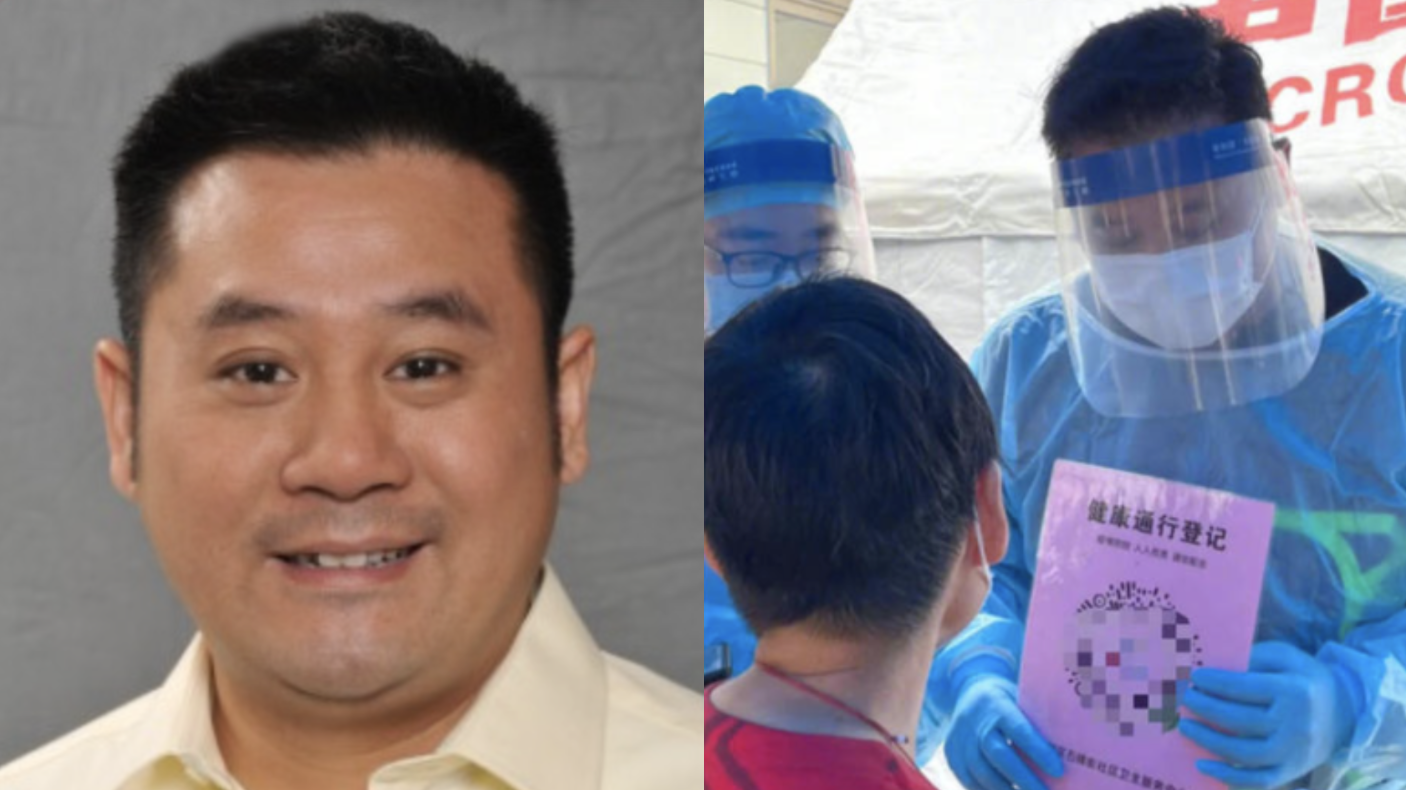 Evergreen Mak has been praised for helping out during the Coronavirus pandemic.

The 53-year-old actor, who is now working in China, has been hailed “Guangzhou’s Hero” on Weibo after working as a COVID-19 safety worker.

Mak was spotted on 14 June working as a volunteer and educating elderly Guangzhou residents about pandemic restrictions.

He was seen wearing PPE and patiently explaining COVID-19 information. Some reported seeing him sweating underneath his gear as temperatures were over 34°C outside.

The Chinese actor is best known for his villainous portrayal of Leung Fei-fan in the 2010 TV series No Regrets, for which he won the TVB Anniversary Award for Best Supporting Actor and Best Actor in a Supporting Role award in the Asian Television Awards 2011.

Mak also does voiceover works for cartoons and hosted a children’s show for Flash Fax and After School ICU.

Last year Mak spent over $132K to start a wagyu beef store in Hong Kong called Wagyu Pro. He has since sold the store.

In other film news, Parasite actor Park Seo Joon is making his Hollywood debut after being cast along side Brie Larson in the upcoming Captain Marvel sequel.