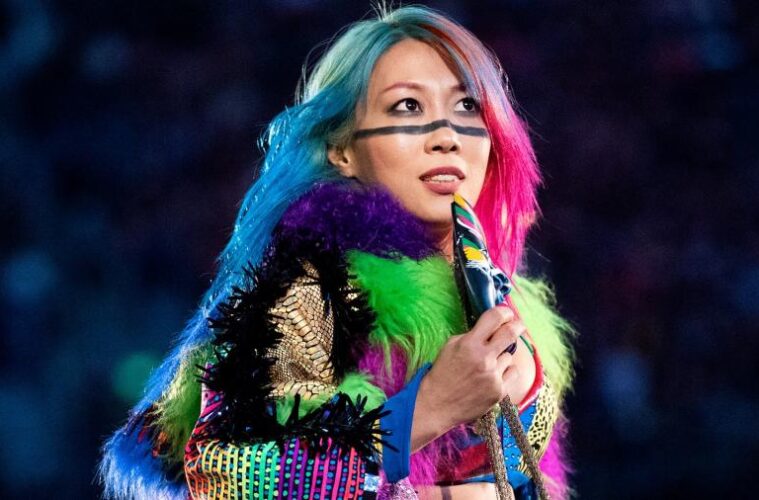 "I didn’t understand. I was shocked"

Japanese WWE star Asuka has revealed that her first experience of anti-Asian hate happened during the pandemic.

Speaking to ET Canada, Asuka said she had only encountered racism once in her life.

“I have only one experience with racism,” she said. “It was around the time when COVID-19 started spreading.”

The 39-year-old wrestler recalled how she was approached by a racist woman at an airport in America.

“In America, I was at the airport. A woman came towards me. When she noticed me, she covered her mouth with her hand and ran away from me,” Asuka said.

Asuka went on to deplore those motivated to be “hateful.”

She also encouraged Asian communities to come together and for others to experience Asian culture.

“I think it’s important for non-Asians to understand and share the wonderful culture of Asians,” she said.

“I love Japanese culture such as anime and manga, cards and video games. I also love Japanese food such as sushi, sashimi, sukiyaki, takoyaki. I love beautiful nature.?

“Some American people tell me they love Japanese anime such as ‘Dragon Ball’, ‘Naruto’. I’m proud of being Japanese.”

Asuka also hopes to inspire other Asian girls who want to become a WWE superstar.

“I want to say to Asian girls, don’t give up on your dream. So when I was sixteen, I wanted to be a WWE superstar,” she siad.

In other news, over 85 organizations are opposing the recent anti-Asian hate bill which was recently passed by the Senate.