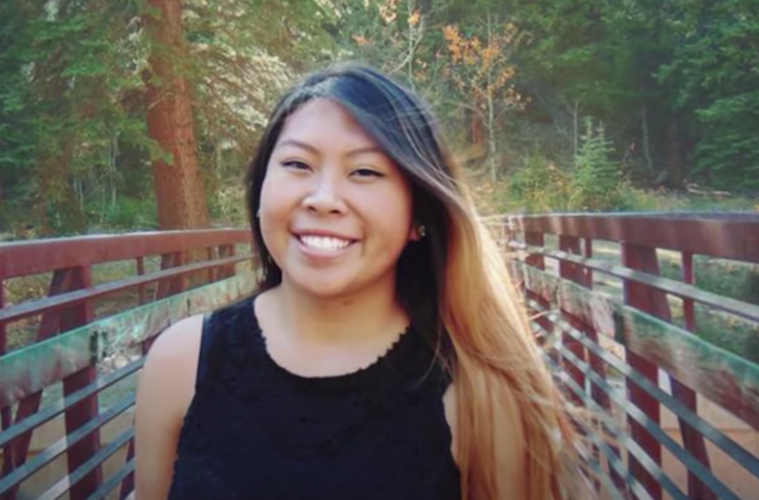 The FBI investigating the 2017 murder of Maggie Long as a hate crime.

In 2017, 17-year-old Long was killed at her home by being set on fire. The FBI have since said in a statement that the teenager was “purposefully set on fire and burned alive” in her family’s home in Park County, Colorado.

Initially, the incident was considered a “crime of opportunity” as items were stolen from her home at the time. Stolen items included a Beretta handgun, an AK-47-style rifle, 2,000 rounds of ammunition, a safe and jade figurines.

The agency now believes the attack was racially motivated. Officials said Long had just returned home from her school, Platte Canyon High School, to pick up water and cookies for the audience of an evening concert she had helped to organise. When she entered her home, three men were already in her home.

There was then an altercation between the victim and her attackers at her home before a fire was started at her house.

“The FBI is investigating the murder of Maggie Long as a Hate Crime Matter,” the FBI said in a statement. “A Hate Crime is a criminal offence against a person or property motivated in whole or in part by the individual’s bias against a race, religion, disability, ethnicity/national origin, sexual orientation, gender or gender identity.”

Composite sketches of the three men believed to be involved in Long’s death have been released by the agency but no arrests have yet been made.

Long’s sister Connie, said, “so to have this be a possibility is a little surprising, but at the same time, in some ways it makes sense.”

No information regarding why the agency believes the attack was racially motivated has been released. It has asked the community to come forward with any information.

Another Long sister said “this is an angle that wasn’t looked into in the past, and at this point, there is no stone left unturned. Looking at the extent of violence in this crime, that is certainly an angle to look more closely into.”

A reward of $75,000 has been offered for any information that leads to the arrest and conviction of the person or persons responsible.

In other news, Mexico’s president has apologised for the 1911 massacre in which over 300 Chinese people were slaughtered in Torreón.

Maggie Long’s family is asking if anyone had any contact w/her after school (approx 2:30pm) until 8pm to please let them know https://t.co/T802VU2LE5 #MissingPerson @decriture pic.twitter.com/svmmshVEOx