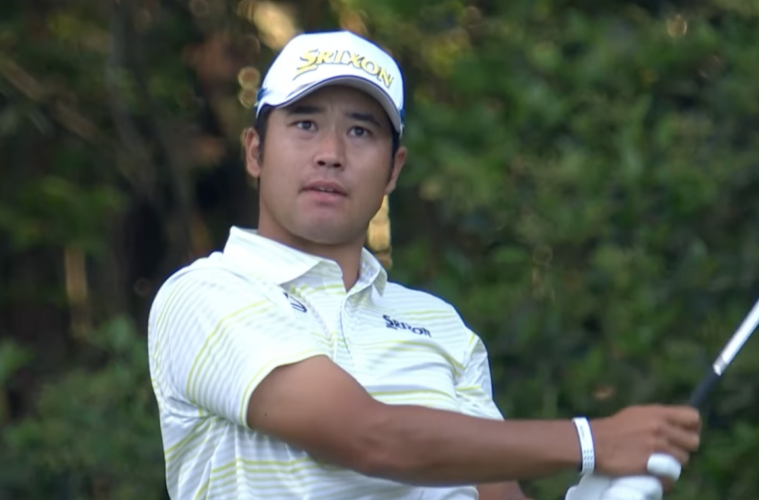 Hideki Matsuyama has become the first Asian-born golfer to win the Masters.

The Japanese golfer finished 10 under par on his final round 73.

Together with his green jacket, Matsuyama will take home $2 million in prize money.

Speaking about his win through a translator, Matsuyama said, “My nerves really didn’t start from the second nine, it was right from the start today and right until the very last putt.”

Discussing his family, the 27-year-old added, “I was thinking about them [his family] all the way round today and I’m really happy that I played well for them.”

Matsuyama went on to say that he hopes his win will inspire other Japanese golfers.

“Hopefully I’ll be a pioneer and many other Japanese will follow and I’m glad to be able to hopefully open the floodgates and many more will follow me,” he said.

“I think it encouraged and excited people across Japan at a time when the impact from coronavirus is lingering,” he said.

“It is a great achievement.”

In other sports news, Tottenham Hotspur forward Son Heung-min has suffered racist abuse after a Manchester United goal was disallowed.