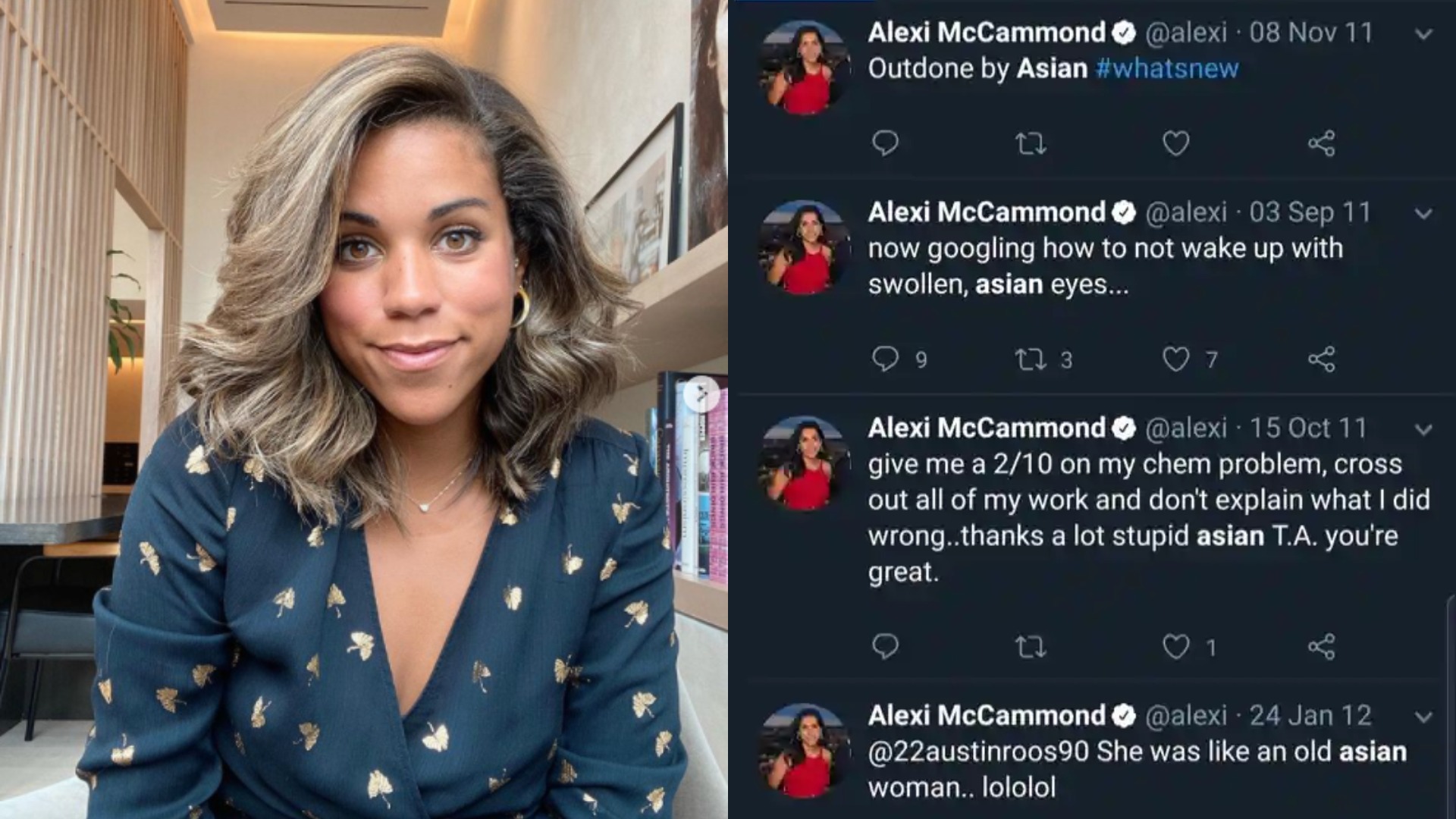 Teen Vogue’s Editor-in-Chief Alexi McCammond has stepped down after her racist tweets resurfaced.

McCammond recently appointed to the highest position at Teen Vogue, after leaving Axios.

However, the 27-year-old new position was met with controversy after “past racist and homophobic tweets” that she deleted in 2019 resurfaced.

“now googling how to not wake up with swollen, asian eyes…” McCammond wrote in another.

“give me 2/10 on my chem problem, cross out all of my work and don’t explain what I did wrong..thanks a lot stupid asian T.A. you’re great,” the writer tweeted.

On Thursday, fashion retailer Ulta Beauty announced on that it paused all ad spending on Teen Vogue.

Staff at Teen Vogue expressed their outrage, with over 20 staff members signing a letter to Condé Nast about their decision to hire McCammond.

In response, McCammond has since announced her resignation.

“I became a journalist to help lift up the stories and voices of our most vulnerable communities,” she said on Twitter.

“As a young woman of colour, that’s part of the reason I was so excited to lead the Teen Vogue in its next chapter.

“My past tweets have overshadowed the work I’ve done to highlight the people and issues I care about – issues that Teen Vogue have worked tirelessly to share with the world – and so Conde Nast and I have decided to part ways.”

“I should not have tweeted what I did and I have taken full responsibility for that. I look at my work and growth in the years since, and have redoubled my commitment to growing in the years to come as both a person and a professional.”

In other news,Captain Jay Baker has been removed as spokesperson on the Atlanta shootings.

Hey there: I’ve decided to part ways with Condé Nast. Here is my statement about why – pic.twitter.com/YmnHVtZSce