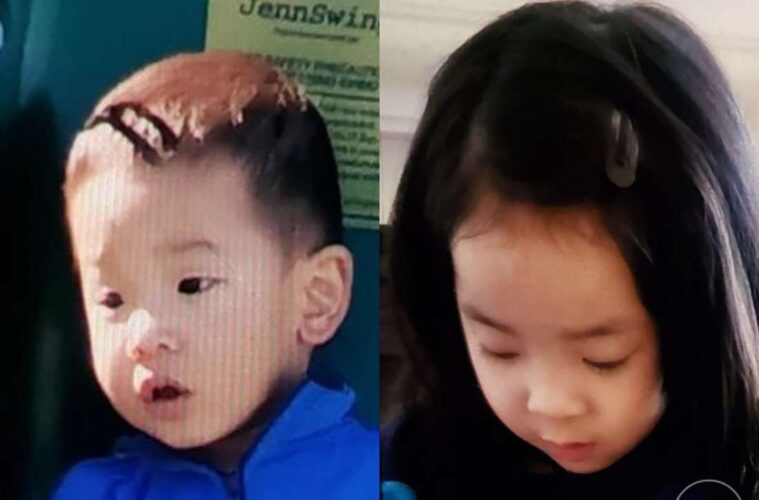 San Francisco police have found two children who went missing after their father’s minivan was carjacked whilst they were inside.

Jeffery Fang had left his one-year-old boy and four-year-old girl inside the vehicle with the engine running as he made a food delivery on Saturday evening at 8:47 p.m.

Police later found the children, who only speak Mandarin, along with the vehicle at 1:15am. The children were identified as Winnifred Fang and Sean Fang.

“Children have been located and are safe! Medical attention summoned just as a precaution,” said David Lazar.

The suspect is described as male, approximately 5 feet 10 inches tall, with black hair and brown eyes, around 20 to 30 years old. He should be considered armed and dangerous.

In other news, the grandmother of a teen who senselessly pushed and killed a Thai grandfather has said her grandson should walk free.

The children and vehicle have been FOUND in the city’s Bayview District. The children will be medically evaluated and reunited with their parents. Suspects are still outstanding – no suspect info. at this time.

THANK YOU everyone for your assistance. pic.twitter.com/wO3yN7C6Ap