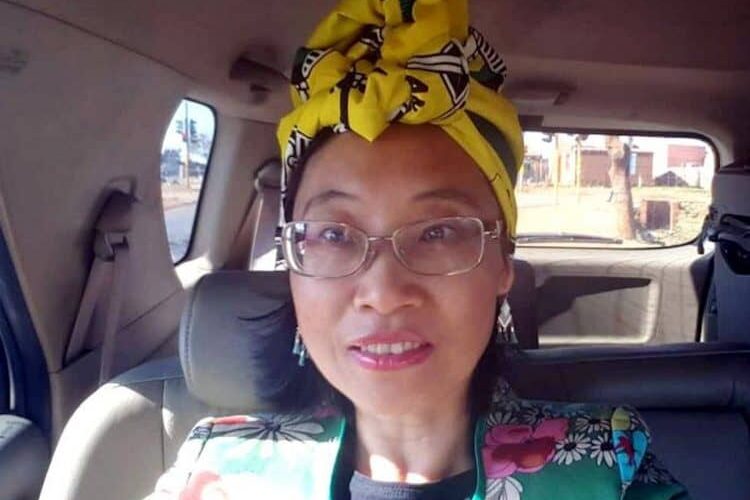 "If a black person born in China can never be a member of the Chinese Parliament..."

The appointment of a Chinese-born politician as an ANC MP in South Africa has drawn criticism which some are deeming to be “xenophobic”, “offensive” and “racist”.

Dr Xiaomei Havard was born in China but is a naturalised citizen of South Africa. The Gauteng-based party member had previously served South Africa in “various capacities” for the past 17 years.

Last week, Harvard was chosen to replace the late Jackson Mthembu as an ANC MP.

MP Vuyo Zungula expressed further disapproval, tweeting, “if a black person born in China can never be a member of the Chinese Parliament. Why does SA allow Chinese born person to be a member of the SA parliament and make laws for South Africans.”

The Hate Crimes Working Group of South Africa (HCWG) has condemned the abuse directed towards Xiaomei Havard as “xenophobic” and “racist”.

.“The HCWG is concerned by the xenophobic and racist attacks circulating on SA Twitter, including the #NoChineseinSAParliament hashtag [which was a top trend on Thursday]. There is never an excuse to victimise anyone based on skin colour, ethnicity, or religion. With South Africa’s history, we should know better!”

Erwin Pon, a member of the HCWG and representative of the SA Chinese Association said the public reaction to Harvard was “very disappointing”.

“We are very disappointed with what we’ve read online. It’s bordering on xenophobia. People have been racist and offensive. As a Chinese community, we were so excited about this appointment. It recognises that we as Chinese people are a real part of South Africa. Our community really does whatever it can to contribute to SA”.

“We want to be part of this nation, we’ve been here for a long time. We must celebrate diversity. Having Xiaomei Havard in Parliament will help people better understand us. Our people are human beings, we also have dreams and aspirations.”

In other news, an online forum is fighting back against racism towards Chinese Canadians amid the Coronavirus pandemic.