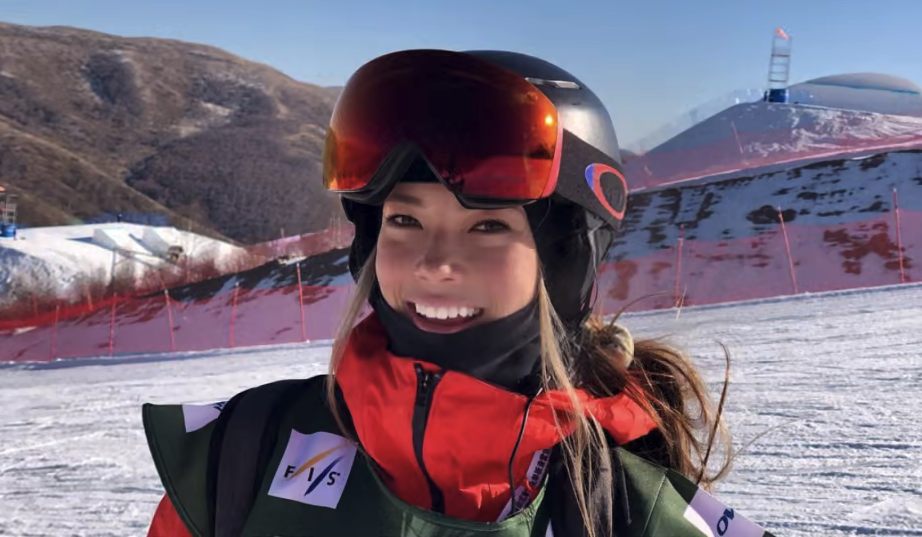 17-year-old Asian American Eileen Gu has become the first Chinese athlete to win a gold medal at the Winter X Games in Colorado.

Gu had an average amplitude of 11ft 3in on her best superpipe run, beating Canada’s two-time champion Cassie Sharpe. She also picked up a big air bronze medal.

The teenager is originally from San Francisco but her mother, Yan, is from China. Gu speaks fluent Mandarin and makes yearly trips to China with her mother.

Next Year, Gu will be on the short list of gold-medal contenders at Beijing 2022. Gu will also enrol at Stanford University in 2022 as well.

Having grown up in America and skied most of her childhood on the US team, Gu will compete for her home team at the Beijing Olympics. Nonetheless, Gu hopes to inspire other young athletes in China.

“Some people retire with 10 gold medals and then, they’re 30 years old and don’t know what to do,” she said. “But I want to be able to have those medals and to be able to feel like I’ve changed someone’s life or changed the sport or introduced the sport to a country where it wasn’t before.”

Aside from skiing, Gu is also a model and regular at fashion weeks in Paris and New York. Appearing on the pages of Chinese versions of Vogue, Harper’s and Elle, Gu said she “loves the sound of camera shutters.”

In other news, Eddie Huang has released a trailer for his directorial debut Boogie, aspiring Asian American basketball star.which centres on an