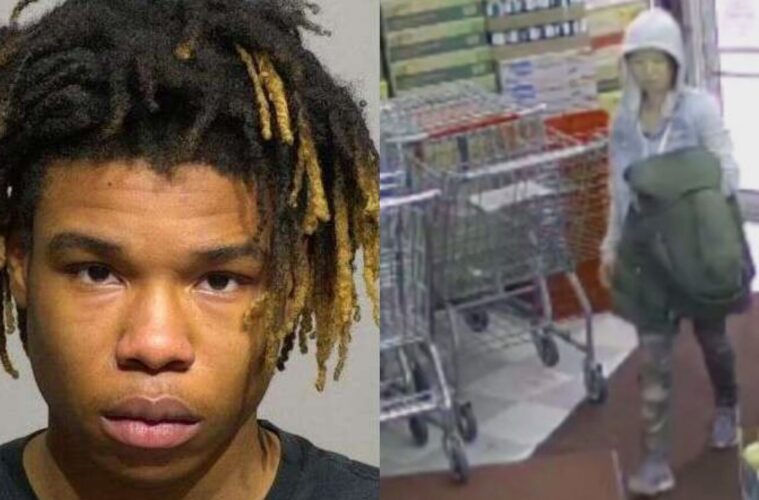 Two teens are facing homicide charges for raping and murdering an Asian woman in Wisconsin.

Ee Lee was brutally killed five months ago in Washington Park and investigators had been looking for 11 teenagers who were seen fleeing from the scene.

“Bystanders” had found Lee in the park on 16 September 2020. She was unconscious, severely beaten and undressed below the waist. Lee suffered severe contusions the the face and head, and a hospital examination confirmed sexual assault. She later died from force trauma to her head.

One of the “bystanders” who informed police of Lee’s body was found to have been in the park during the assault and was seen with Lewis and Spencer.

Prosecutors said the witness gave a “detailed statement” proving that Lewis and Spencer beat Lee and forced her to perform sexual acts.

A video on Lewis’s phone showed the pair punching her as she was on the ground. The “bystander” said he saw Lewis “hitting (Lee) with tree branches and punching her in the face.”

“Spencer told Kamare to put her in the water and Kamare was dragging her to the water,” the witness said.

Last month, the mother of the witness informed detectives that she “may have a video they would be interested in seeing in his old iPhone.” She said the video was sent to her son by Lewis on Facebook Messenger and showed “two boys beating a lady.”

“You could tell who they were,” she said, adding that “a lot of other little kids standing around.”

After he received the video, she told her son to “get rid of the video because it doesn’t have anything to do with him,” adding that he should “stay away from Kamare Lewis.”

Another witness said he walked to with Lewis and Spencer and “they saw this lady on a blanket in the park…” and “walked up to her to see if she had any money, and started harassing her.”

Lewis and Spencer began hitting and kicking her before dragging her to the area where they assaulted her. When the witness told the pair he “didn’t want to be involved and started walking away”, one of them threw a juice bottle at him.

Prosecutors said Spencer confessed to this witness that he and Lewis beat and raped Lee.

Lewis “tried to downplay his role in the incident,” adding that Spencer and “others” did most of the beating.

The witness also claimed that Lee “volunteered to have sex with the defendant and others present” but other people began beating her. Video evidence showed otherwise.

Prosecutors said Lewis admitted to beating Lee and sexually assaulting her. They added he “didn’t really care about her because she’s not someone he knows personally.”

In other news, a 70-year-old grandmother was knocked to the ground and robbed on her way home from the bank in Oakland.