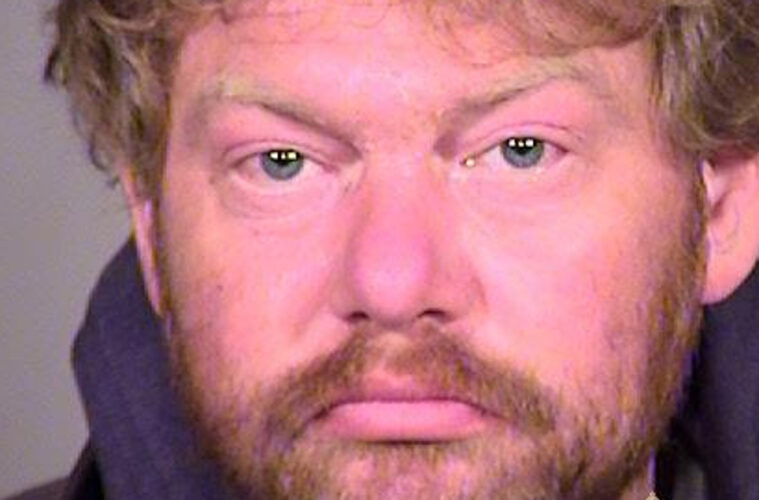 Peter Eschright kicked the woman in both shins

A man is being charged for kicking an Asian American woman on a TriMet bus in Portland.

On 22 January at 5:45pm, Peter Eschright walked by the victim and her son aboard the bus, kicking her in both shins.

Eschright also made racist slurs towards the Asian American woman, mentioning the Coronavirus.

Following the incident, the victim reported having trouble walking but did not go to the emergency room.

Eschright is charged with two counts of bias crime in the first degree and one count of felony assault in the fourth degree.

In other news, a 16-year-old boy has been sentenced for beating up a Singaporean student in London.