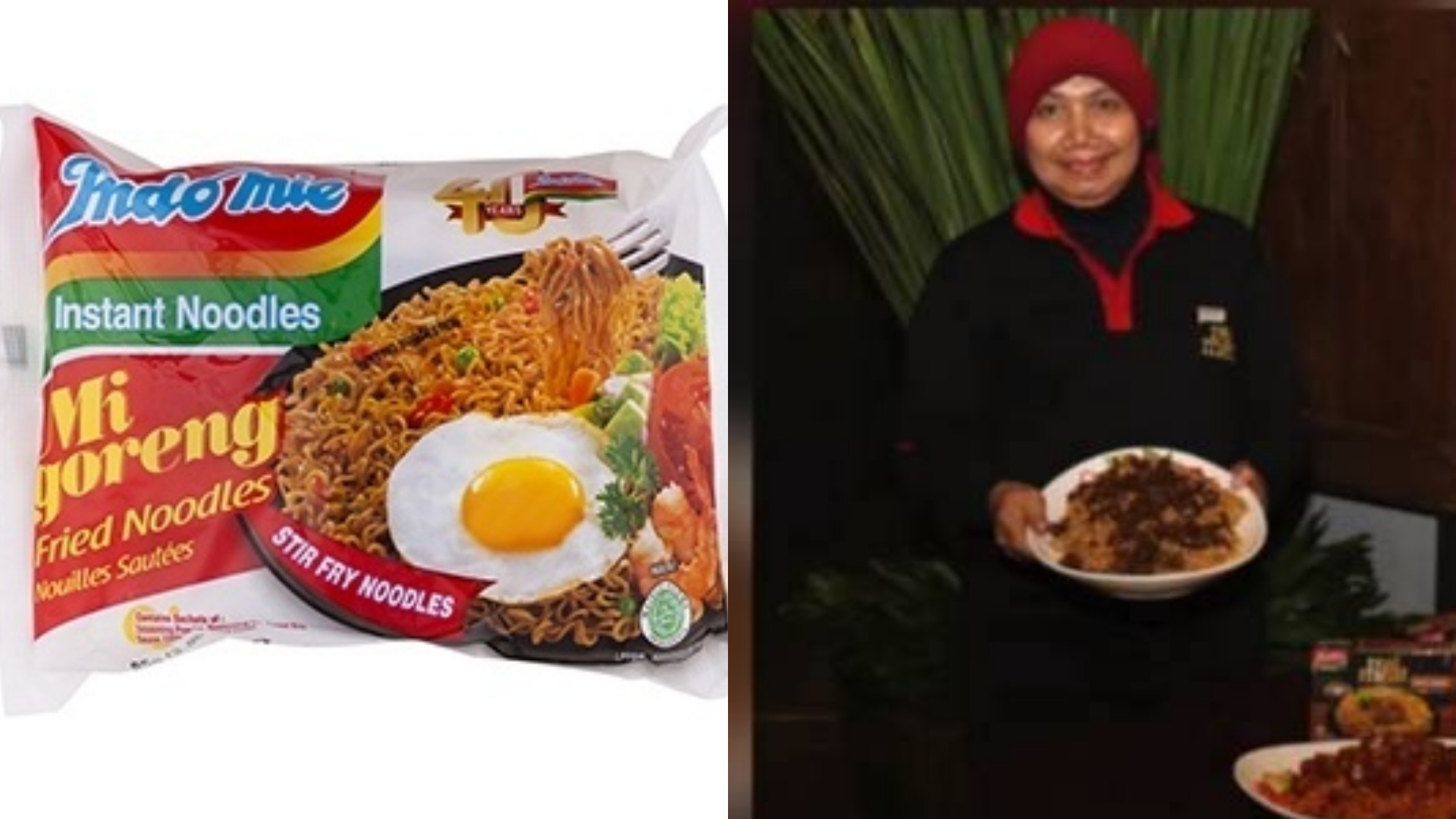 The creator of Indomie’s iconic instant noodle flavour ‘mi goreng’ has passed away at the age of 59.

Nunuk Nuraini had worked as a flavour development manager at the Indonesian brand for almost 30 years. The Indonesian native passed away on 27 January.

As well as being Indonesia’s most popular instant noodle brand, Indomie achieved worldwide popularity largely due to its ‘mi goreng’ flavour.

Indomie launched the ‘mi goreng’ flavour in 1982 – its first dry noodle variant – inspired by the Indonesian fried noodle dish of the same name.

Tributes on social media called Nuraini the “Mother of Indomie” with many thanking her for her “legacy” with one calling her a “non-cape wearing hero.”

“My mainstay menu, fried egg, meatball and Indomie. Thank you Nunuk, you are a hero in our hearts,” one tribute wrote.

Nuraini’s cause of death has not been publicly stated. A spokesman said she had “returned peacefully to Allah”.

In other news, Award winning Asian American photographer Corky Lee has died at the age of 73.

we just lost Mrs. Nunuk Nuraini, the genius flavor developer of people’s beloved instant noodles ‘Indomie’ today. may her soul rest in love and her legacies will definitely forever live on. you are truly a legend for indonesians. pic.twitter.com/IDn8M682a2