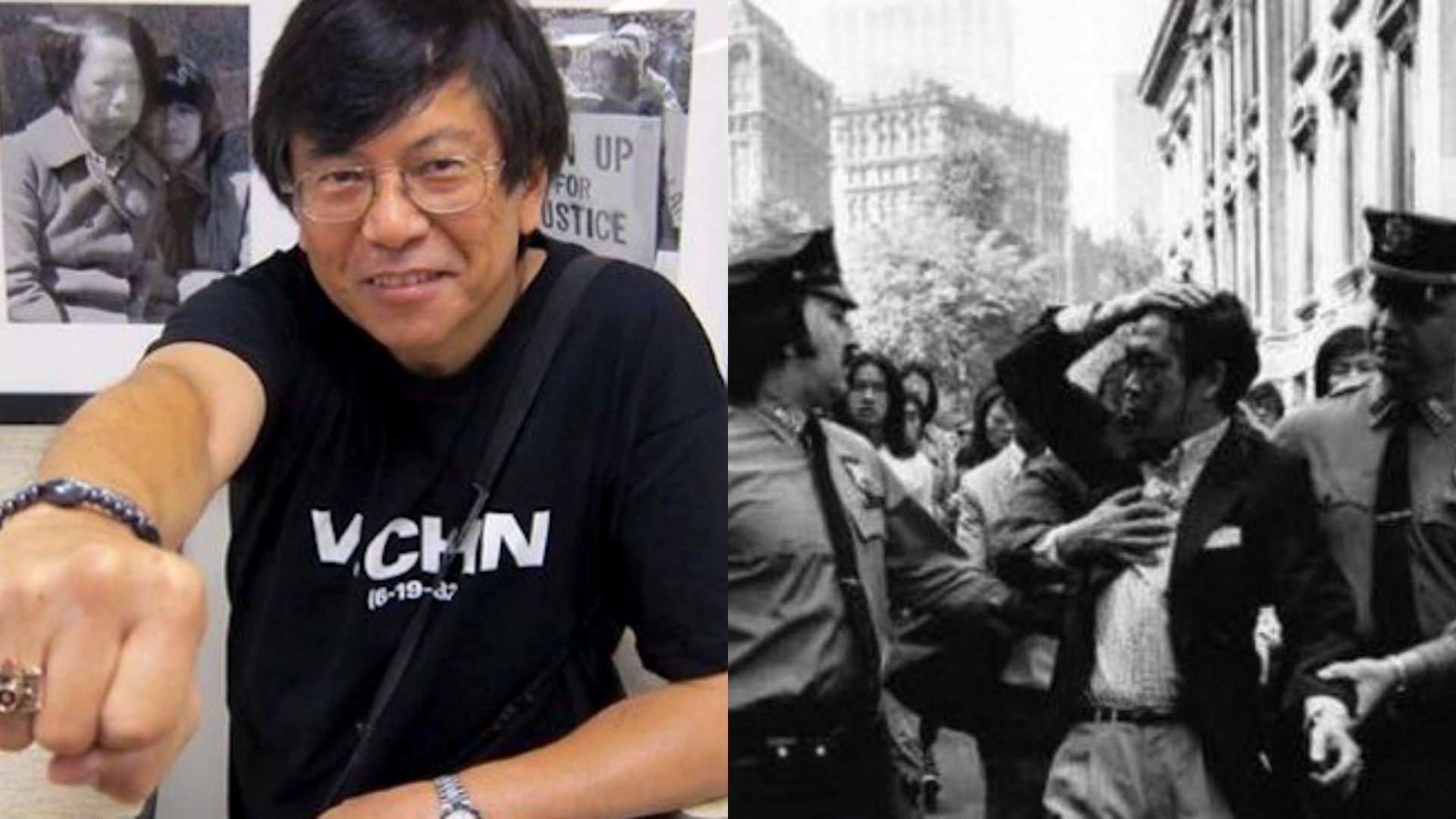 Award winning Asian American photographer Corky Lee has died at the age of 73.

Lee, who was renowned for capturing images of the political activism as well as the everyday lives of the Asian American community, had battled against Coronavirus.

He had first experienced COVID-19 symptoms on 3 January and was hospitalised four days later before being moved to the ICU on 11 January. Lee passed away on 27 January.

His interest in photographing the Asian community stemmed from seeing a famous 1869 photograph of the completion of the transcontinental railroad. Lee noticed there were no Chinese workers shown in the picture despite there being 15,000 Chinese labourers working on the construction.

The photo inspired Lee to recreate it with a group of Chinese Americans who descended from the laborers at the time.

Lee’s work gained attention after 1975, when he captured police brutality against Chinese Americans.

He would later photograph demonstrations in 1983 against the light sentence for Vincent Chin’s killers.

A film titled Photographic Justice: The Corky Lee Story was in production at the time of his death.

“When I think about my past, what stands out most is how hard and how long the journey has been,” Lee says in the trailer. “In all my photographs, I’m trying to include as vignettes, pages that should be in American history books, that have been omitted or taken out.”

“The pursuit of photographic justice, you have to keep going on because there’s so much that needs to be done.”

In a statement, Lee’s family said, “It is with great sadness that we announce the passing of Corky (Young Kwok) Lee.”

“Corky, as he was known to the Asian American community, was everywhere. He always had a camera around his neck, documenting a community event, capturing a social injustice for the record and even correcting the social injustice of an historical event that took place well over a century ago. He did what he loved and we loved him for it.”

“(Corky) had a very unique lens. His passion was to rediscover, document and champion through his images the plight of all Americans but most especially that of Asian and Pacific Islanders. He has left us with what is likely to be the single largest repository of the photographic history of Asian Americans of the past half century.”

In other news, a man is being charged for kicking and spewing racist Coronavirus hate at Asian American woman in Portland.

💕It is with a heavy heart that I share with you, The Lee Family Official Statement on the Death of a dear brother, uncle, friend and fierce activist, Corky Lee.