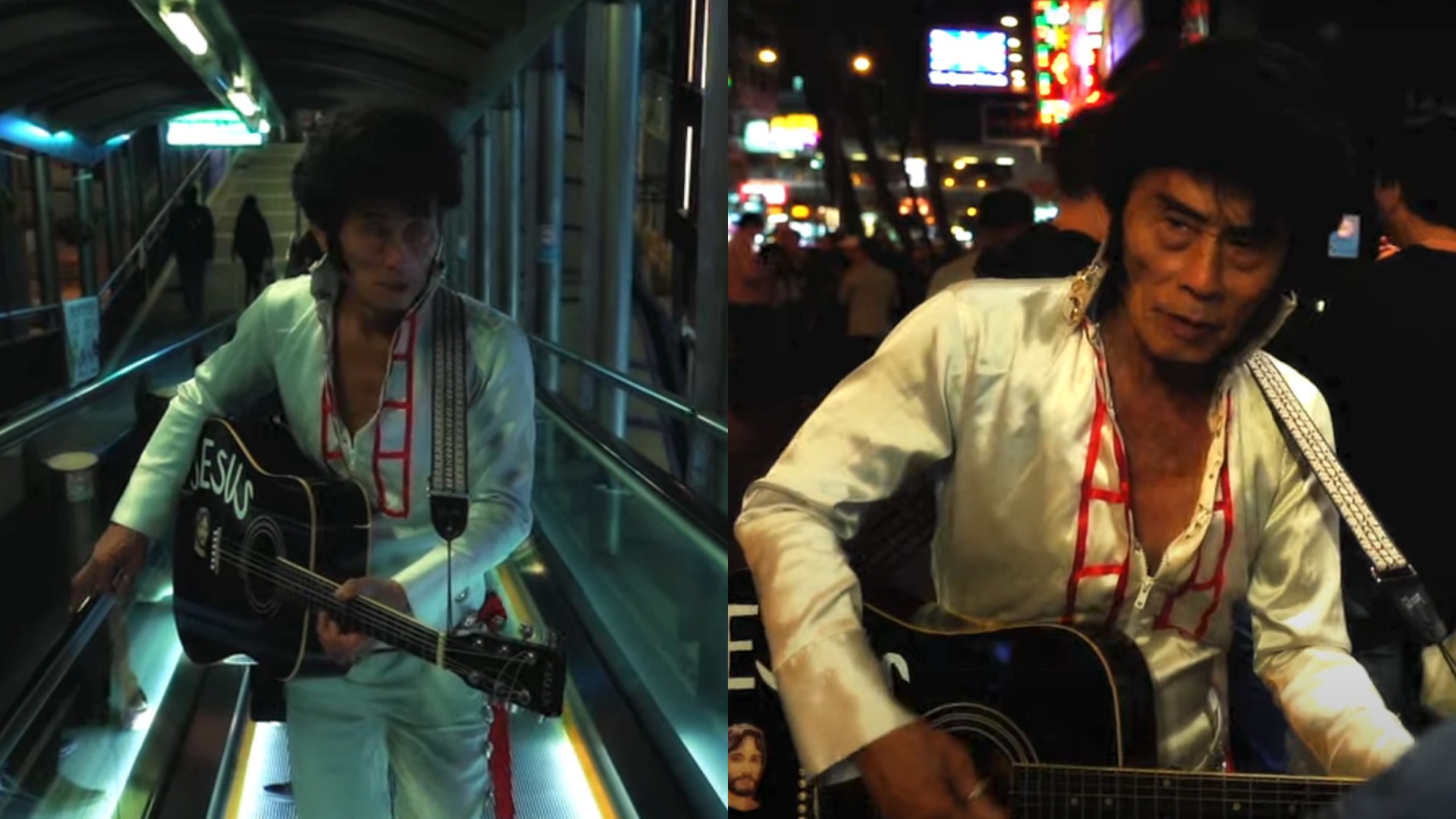 Hong Kong’s most famous Elvis impersonator Melvis has died at the age of 68 from kidney failure.

‘Blue Suede Shoes’, ‘Hound Dog’ and ‘Jailhouse Rock’ are all in Melvis’ repertoire but his favourite was ‘It’s Now or Never’.

Born in Jakarta, Indonesia, the Elvis tribute act moved with his family to Guizhou when he was 13. He then came to Hong Kong in 1974, working at an electronics factory in the Kwun Tong industrial area.

After Elvis’ death in 1977, the King’s music was ubiquitous on the streets of Hong Kong. Kwok became infatuated and learned everything about the American icon.

In 1981, Kwok won his first local Elvis impersonator competition in Kowloon. He had amassed 30 Elvis suits.

In the 90s, Kwok began performing to tourists and expats in Lan Kwai Fong and quickly developed a fan base. He performed at Hardy’s and Club 97 bars and was booked out seven nights a week.

“Melvis was an ardent Elvis fan, his contribution to the legacy of Elvis Presley will never be forgotten,” said Helen Ma, president of the International Elvis Presley Fan Club (HK).

“A legend in the streets of Lan Kwai Fong and SoHo, Melvis made his living by playing the King’s greatest hits to adoring night revellers who were always willing to part with some cash to be entertained by Hong Kong’s very own King,” a statement on Lan Kwai Fong Group’s Facebook page said.

“Thank you for all the memories Melvis and you will be missed dearly.”

“Melvis was hugely popular especially amongst well-oiled expats happy to pay for his memorable one-man street cabaret,” one tribute said. “You may not have known it, but HK worshipped you.”