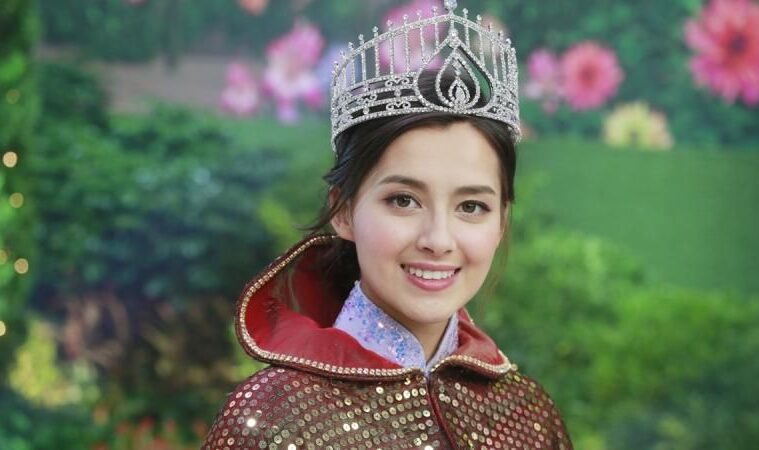 "I think I need to start learning some Cantonese songs"

During the pageant, fans noticed that her Cantonese was heavily accented.

In an effort to address the criticism, the Scottish native said she is making progress.

“When I was in Miss Hong Kong, the most I talked was for 40 seconds,” she said. “I now say things in Cantonese rather than in English, so I think my Cantonese has slightly improved. I think it’s pretty alright.”

The 25-year-old won Miss Hong Kong earlier this year after leaving behind her job as a surgical nurse.

Tse hopes to pursue a career in entertainment in Hong Kong but understands that she needs focus on her Cantonese first.

“I listen to a lot of Chinese music,” she said. “In fact, I think I need to start learning some Cantonese songs. I was having dinner with James Ng (吳業坤) earlier, so I listened to his music and thought his songs were really great.”