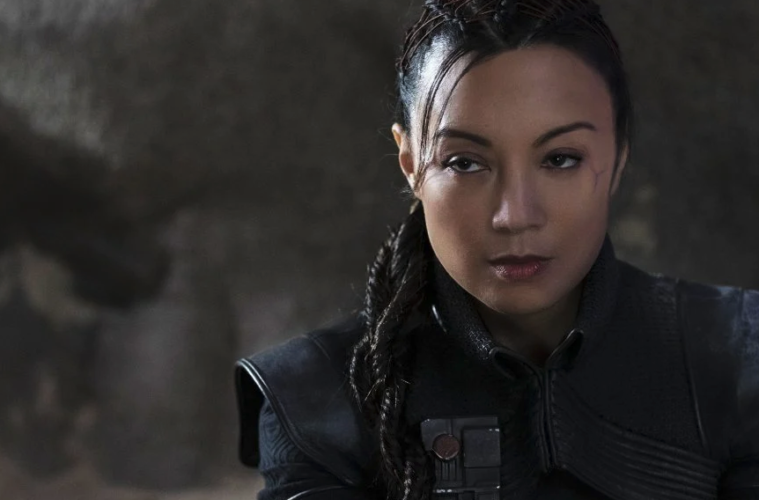 “Do you know how long I’ve had to keep silent about Fennec coming back?”

Ming-Na Wen has confirmed that she will reprise her role from The Mandalorian in the upcoming Clone Wars spin-off Star Wars: The Bad Batch.

Wen, who voiced Mulan in the 1998 Disney animation, will voice her Mandalorian character elite assassin Fennec Shand in the 2021 Star Wars animation.

“Do you know how long I’ve had to keep silent about Fennec coming back?” the 57-year-old actress said.

“This is the first time I’ve been able to talk about it!”

Although the character was teased in the trailer, producer Dave Filoni told Wen she could not discuss it prior.

“Everybody is saying they just want the confirmation. So, yes, it is Fennec! It’s a younger Fennec and she is voiced by me and I’m thrilled and beyond happy that Dave wanted to create more of a backstory for her.”

However, Wen’s character will be slightly different to that in The Mandalorian.

“She’s cutting her teeth as a bounty hunter in The Bad Batch…She’s still a loner, a drifter…. There’s just a sense of more recklessness about her, just bravado. You know, a young punk. She’s more adventurous and willing to take greater risks because she doesn’t know what the consequences are.”

Wen went on to express how much of a Star Wars fan she is.

“I used to pray to god, Buddha, and the Force because that’s how much a belief it was for me,” she says. “It was a religious experience for me. No small thing! No small connection there…I’ve been part of the [fandom] family for so many decades that now to actually be in the family is pretty crazy.”

In other news,  the Golden Globes has come under fire for categorising Minari as a ‘Foreign Language’ film