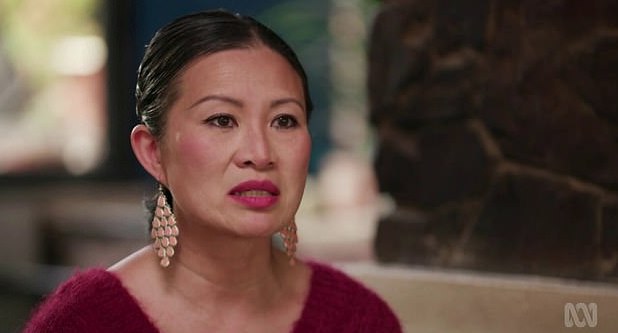 "I'm a migrant, I love a lot of my culture but I don't feel an impulse to identify hugely with it"

MasterChef Australia star Poh Ling Yeow has revealed that she does not identify with being a woman or Asian.

Daily Mail reports that the Malaysian Australian made the remarks on ABC interview series Stan Grant’s One Plus One on Monday night.

The 47-year-old migrated to Australia from Malaysia at the age of nine.

“I’ve never really identified with being female or Asian or anything,” Yeow said. “I really just want to do interesting things.”

“I think being in the media, it’s something I really fought hard to break down… people will think that they like you and they’re very quick to decide why without really digging deep.”

Yeow continued to say that she is often “steered towards” projects due to her ethnicity.

“I’m like, ‘You don’t understand, I’m not your person for Chinese New Year, I’m like the worst Asian. I don’t speak any Asian languages,'” she said.

Nonetheless, Yeow said she is proud of her heritage.

“I’m really comfortable with that now, being a product of what my parents have done, they bought me here, I’m a migrant, I love a lot of my [Chinese Malaysian] culture but I don’t feel an impulse to identify hugely with it,” she said.

“For me, it’s all about moving forward and about creativity and absorbing what’s around me.”

Growing up, Yeow said she often felt like an outsider.

“I felt completely alien,’ Yeow said. “I remember lining up at the tuck shop and seeing a blonde girl with freckles and blue eyes eating a Sunny Boy… I remember thinking, “I will never be that.”‘