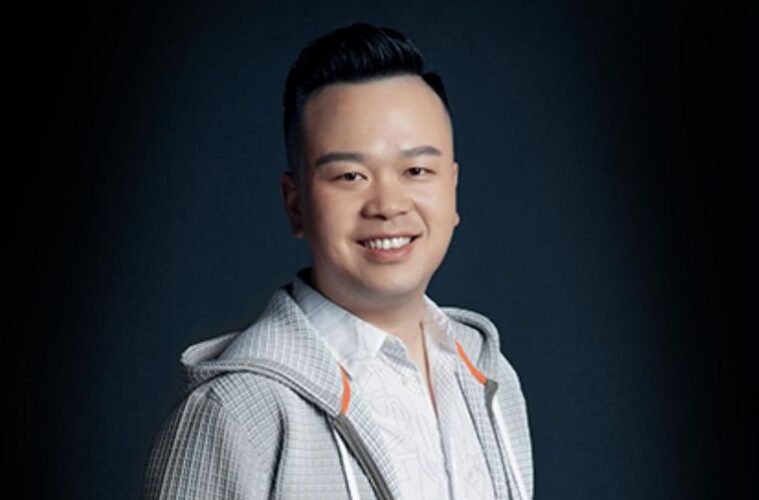 Chinese billionaire Lin Qi has died from poisoning according to NPR.

Lin, 39, died on Christmas day since being hospitalised on 16 December. The CEO of video game developer Yoozoo Group was barely able to walk and had symptoms of “acute illness.”

“Goodbye youth,” the company wrote in an announcement posted on its official Weibo microblog. The term “youth” features in several of the Yazoo’s games.

Fighting within the company has been suggested as a motive behind the murder.

Yoozoo is best known for its Game of Thrones: Winter Is Coming game. The group also purchased the rights to he Chinese sci-fi trilogy The Three Body Problem in 2015.

In September Netflix announced it would adapt the trilogy into an Egnlish series with Game of Thrones creators David Benioff and D.B. Weiss.

In other news, Ming-Na Wen has confirmed that she will reprise her role from The Mandalorian in the upcoming Clone Wars spin-off Star Wars: The Bad Batch.