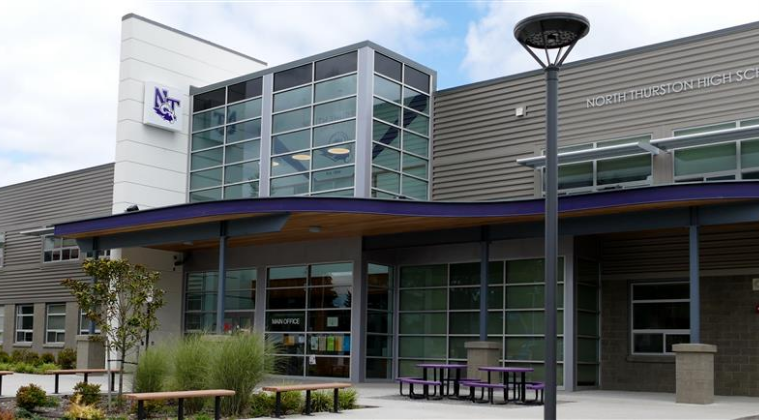 "The intent was never to ignore Asian students"

A Washington school district has come under fire for excluding Asian Americans from “students of colour” in its statistics page.

According to The College Fix, North Thurston Public Schools had grouped “White/Asian” students together in its ‘Monitoring Student Growth’ report. Meanwhile, “students of color” were listed in a separate category.

The achievements of “White/Asian” students’ were measured against the “students of color” group in the report that looks into “opportunity gaps for historically underserved students of color and students who are experiencing poverty.”

The report resulted in backlash on social media. Journalist Zaid Jilan called the exclusion of Asian-Americans from “students of color” an example of “racecraft.”

“I guess we are “white” now,” one Twitter user wrote.

In a statement, the school district attempted to explain why Asians were categorized with white students.

“For this reason, in one of our online documents from 2019, titled “Monitoring Student Growth,” we evaluated the achievement data by “Students of Color” and “Students of Poverty,'” it said.

“In the document we grouped White and Asian students together.”

District officials apologized for the “negative impact we have caused and removed the monitoring report from our website.”

“Upon reflection and response by members of the Asian-American community, we will change how we look at achievement data and appreciate the feedback we received,” the district wrote said.

A Washington state school district is engaged in some racecraft here https://t.co/aZjg6Pvjyt pic.twitter.com/iPhO9JreFk