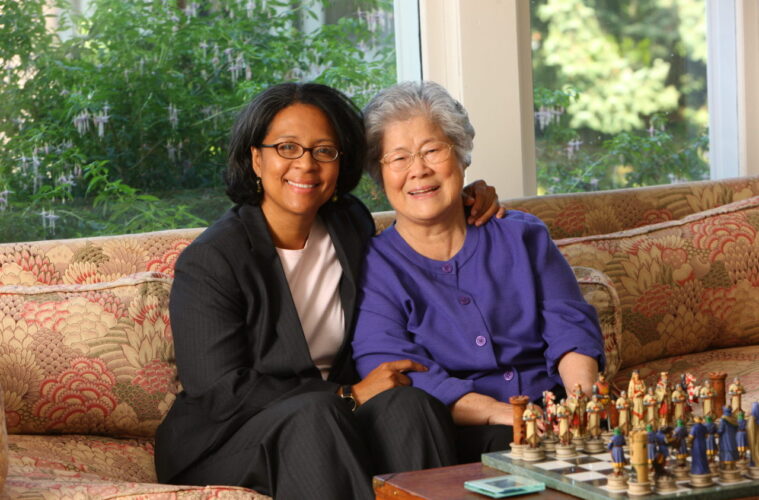 "From the bottom of my heart: Thank you"

Washington has elected the first ever female Korean American representative to the US Congress.

Marilyn Strickland won her race for the US House of Representatives against state Rep. Beth Doglio amid the 2020 US Election. Both candidates were competing for Rep. Denny Heck’s seat who stepped down to run for the state’s lieutenant governor.

Born in Seoul to an African American father and Korean mother, Strickland was given the Korean name Sun-ja. Her father was a World War II and Korean War veteran who met Strickland’s mother when he was stationed in Korea after the war.

Her family moved to Tacoma, Washington, in 1967 when her father was dispatched to Fort lewis. Strickland went on to graduate from the University of Washington and earned an MBA from Clark Atlanta University.

“I am humbled and honored by the trust the people of the South Sound have placed in me to be their voice in the United States Congress. I want to say how grateful I am to all those who have stood alongside me in this journey. From the bottom of my heart: Thank you,” Strickland said in a statement Wednesday in the US after her win.

She expressed her interest in representing the Korean community. “The ability to travel back and forth to get visas, to find ways to find paths to citizenship for Korean adoptees here, those issues are very important,” she said.

“We want to make sure we have fair and free trade … because a lot of people who are here in the United States, who are of Korean descent, travel to Korea and have relationships there.”

Strickland was also the first African American and Asian American to serve as mayor of Tacoma, from 2010 to 2018.