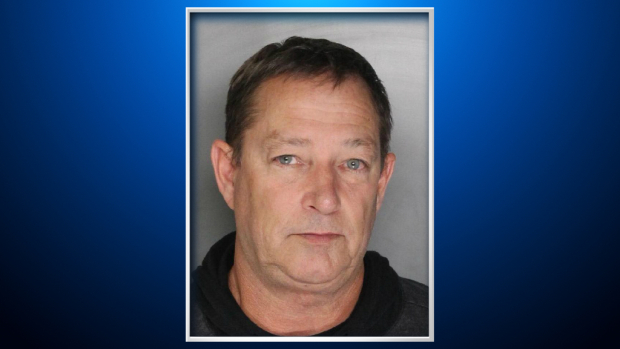 NBC reports that the ‘NorCal Rapist’, who mainly targeted young Asian women, has been found guilty on 46 counts.

Waller was found guilty on 46 counts including rape, sodomy and kidnapping, related to the assaults of nine women in six counties across Northern California.

The attacker would learn his victims’ names, study their daily routines and then break into their houses at night and tie them up.

“It was heartbreaking, tear-dropping what them young ladies had to go through,” Juror No. 7 said.

“It’s just terrible the way he prowled on them young ladies. They didn’t speak good English. They come to America figuring they’re going to make a better life and then all of this has to happen to them.”

Victims spoke out after the Waller’s verdict.

“A lot of work went into solving this case, couldn’t be more grateful to everyone involved.”

Victim Theresa Lane said “I just feel like there’s some things that will never go away. But he’s going away.”

Waller will be sentenced on 18 December.