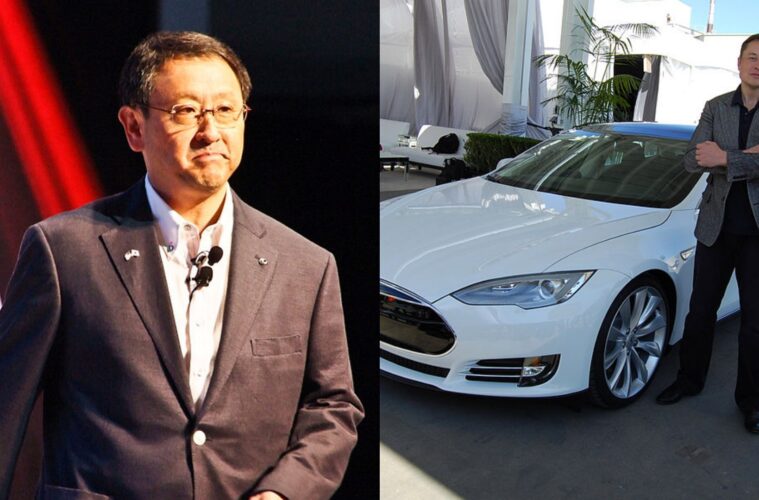 Business Insider reports that Toyota’s president Akio Toyoda has slammed Elon Musk and Tesla for not being a “real business”.

Toyoda made the comments during Toyota’s second-quarter financial presentation on Friday.

The Japanese entrepreneur, who is the grandson of the automaker’s founder, said, “What we have and what Tesla doesn’t have is the units in operation — more than 100 million vehicles out in the world.”

He then made a food-service analogy to describe the EV company.

“Tesla’s business, if I can say, is a business is like a — you can use analogy of kitchen and a chef, I think,” he explained.

“The kitchen and the chef, they have not created a real business yet or a real world yet, but they’re trying to trade the recipes. And the chef is saying that, ‘Well, our recipe is going to become the standard of the world in the future.’ I think that is the kind of business they have.”

Toyoda claimed that Toyota has “a real kitchen” and “real chef”, highlighting how Tesla will build 500,000 cars this year but Toyota’s 2019 annual sales topped 10 million.

“And of course, in looking at the current share price, we are losing against their valuation,” he said. “But when it comes to products, we have a full menu that will be chosen by customers.”