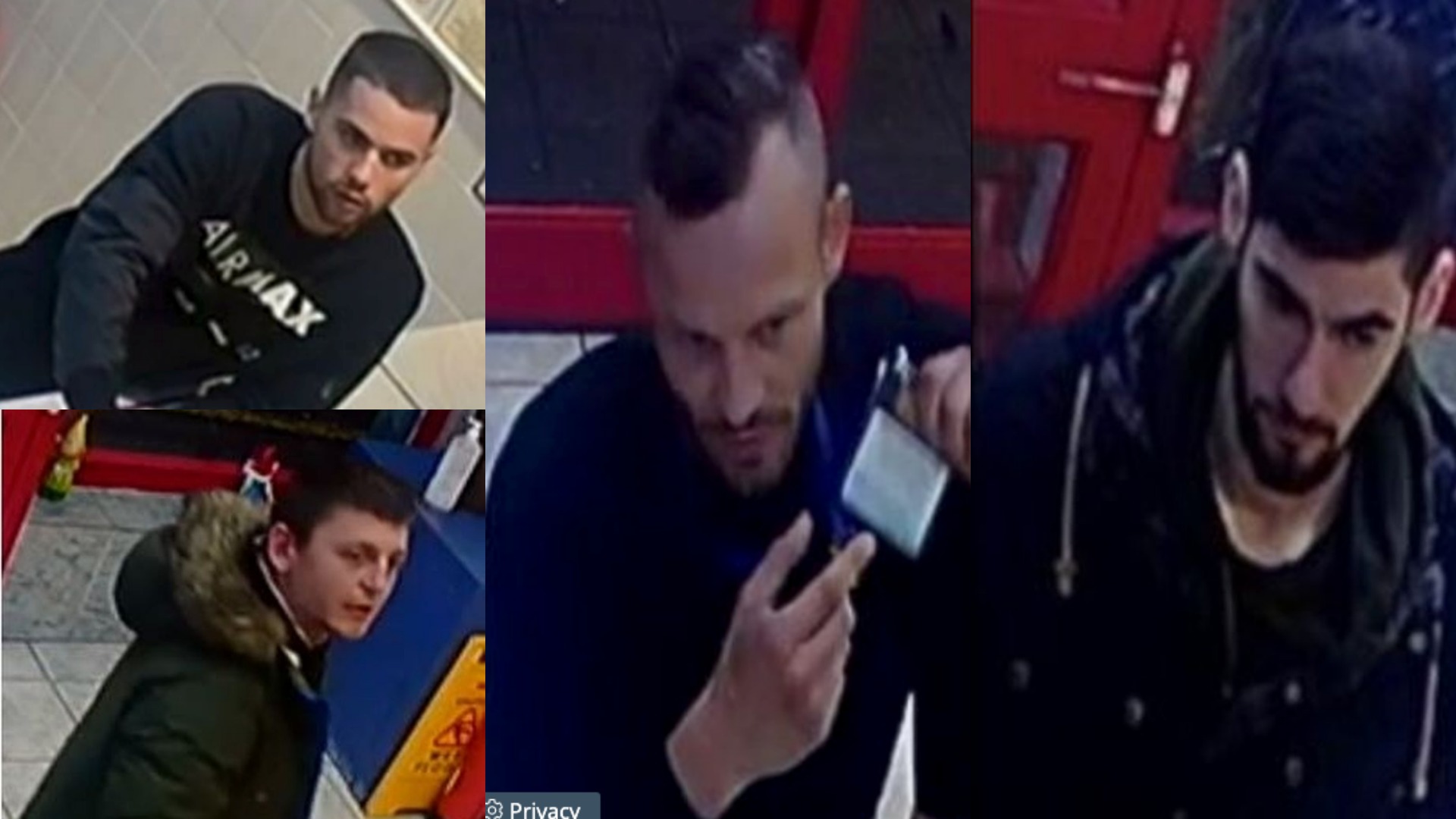 Chinese restaurant attacked with brick and fireworks by men in Bristol

Police are asking for the public's help in identifying the attackers

Bristol Post reports that police are searching for a group of men who attacked a Chinese restaurant with a brick and fireworks.

On 26 October, the group of men threw a brick at the window of the restaurant in Bedminster, Bristol.

The men returned on the evening of 27 October and threw a lit firework into the same restaurant.

Staff were in the restaurant when the firework exploded but were not injured.

Avon and Somerset Police has released CCTV footage of the men and are asking the public to help to identify them.

The force said in a statement: “We’re seeking the public’s help following two incidences of criminal damage in Bedminster, Bristol.

“On Monday, October 26 at about 8.45pm, a group of unknown male offenders threw a brick at the window of a Chinese restaurant on West Street causing significant damage.

“The following evening at around 9.30pm, a firework was thrown into the same Chinese restaurant where it exploded with staff inside.”