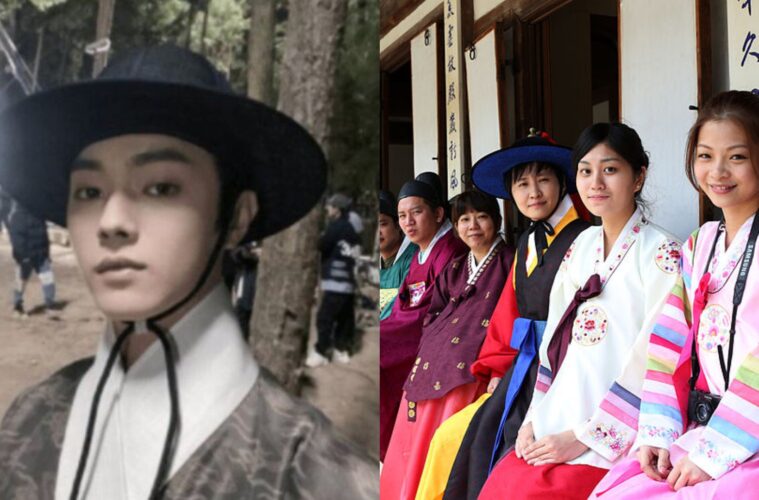 "If Hanbok is Chinese then the Great Wall is Korean"

SCMP reports that Chinese and Korean netizens have clashed about which culture started the Hanbok.

The Hanbok is a traditional two piece dress worn in semi-formal occasions. Typically, the dress has a high waist skirt, wrapped top and is often designed in vibrant colours.

Whilst the Hanbok has featured in numerous Chinese dramas, a new Chinese drama titled Royal Feast has divided the internet.

Having just been released, Korean internet users were quick to criticise the drama, claiming that the costume design was stolen from Korean culture.

Royal Feast’s producer Yu Zheng added fuel to the fire by posting a selfie of himself wearing the Hanbok.

“Korean netizens are now feeling Chinese people’s attempt to ‘Taking away the Korean Culture’ is going too far,” AllKpop writes.

On 4 November, the #HanbokChallenge was trending on Twitter, which caused backlash on both sides.

One Chinese netizen criticised a famous Korean webtoon writer who ‘liked’ the challenge, stating “Hanbok is the copy and is the fusion and evolution of China’s Tang Dynasty clothes.”

Korean internet users did not hold back at their criticism of the Chinese.

“They’re just so envious that Korean culture is being widely known globally they’re just doing about anything,” one netizen said.

“If Hanbok is Chinese then the Great Wall is Korean,” said another.

“They don’t know how to be original.”