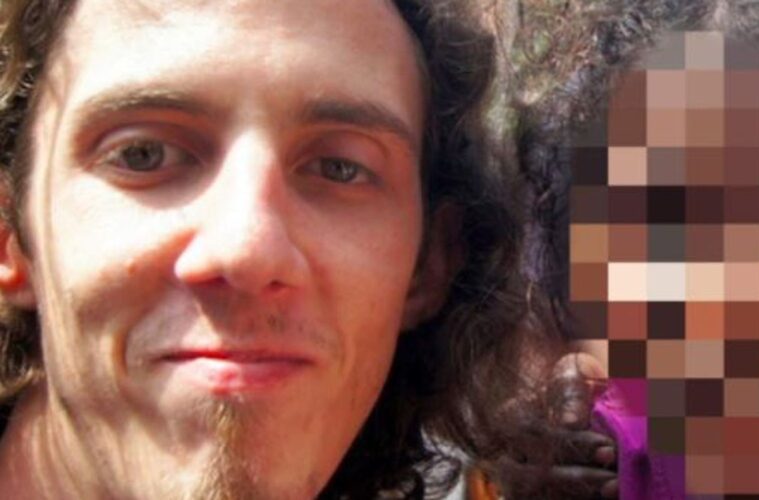 Sky News reports that a prisoner has been found guilty of murdering “Britain’s worst paedophile”.

Paul Fitzgerald, 30, murdered Richard Huckle, 33, in an act he described as “poetic justice”.

Prosecution saidFitzgerald had wanted Huckle to experience what his victims had felt and wanted to “humiliate and degrade” him.

Huckle, who was serving 22 life sentences for abusing 200 children, was found strangled with an electrical cable in his cell. He also had a pen inserted into his brain.

Huckle, also known as the “gap year paedophile”, used religion and an English qualification to move to Malaysia.

The freelance photographer volunteered at an orphanage in Malaysia where he raped babies, toddlers and children.

The barrister said, “[Fitzgerald] felt that it was poetic justice and he wanted Richard Huckle to feel what all those children had felt.”