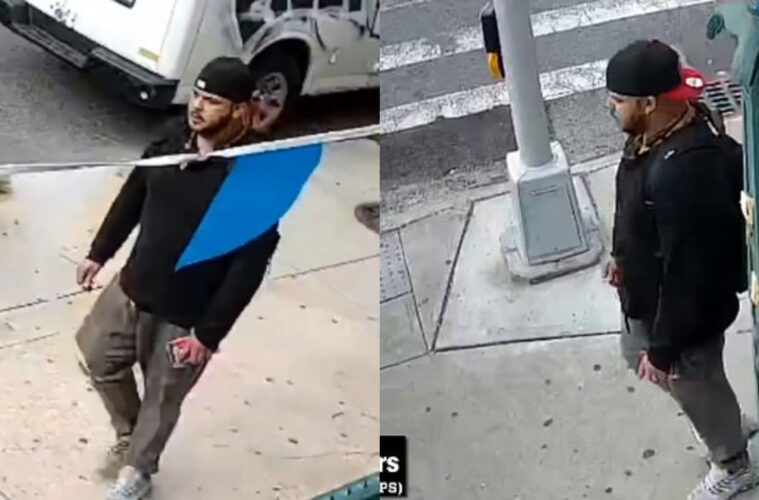 A 73-year-old Asian grandmother was shoved onto the subway tracks in Brooklyn according to Daily News.

The incident occurred on Monday at 1:30pm at Clinton Washington Avenue Station. The woman and her 82-year-old man, and their 30-year-old grandson were waiting on the platform.

A man approached the family smoking marijuana. When the woman’s grandson confronted the man, the pot smoker punched him in the face.

His grandfather attempted to intervene but was also punched in the face.

Attempting to break up the fight, the elderly grandmother stepped and was pushed onto the track. Fortunately, the train stopped before hitting her.

Police are still searching for the suspect who remains at large. He is described as being 25-30 years old, 5’7″ tall, about 200 pounds, and has a light complexion.

He was wearing a black baseball hat, a black hooded sweatshirt, grey pants, and white sneakers, and a black backpack.

In other news, a 70-year-old Asian mother has been attacked at her home in Winnipeg, Canada.