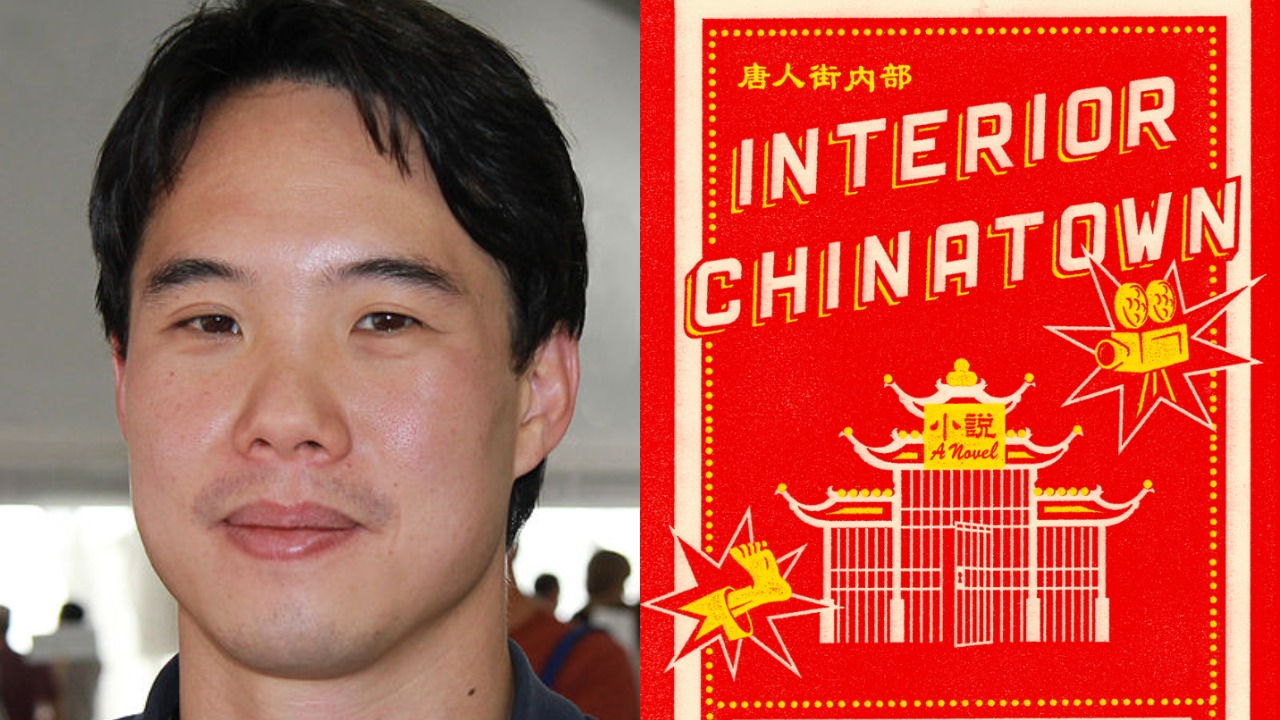 Released in January this year, Interior Chinatown tells the story of an Asian American actor battling with stereotypes.

The novel earned Yu a place among the finalists for the National Book Award in the fiction category.

Participant and Rideback will join forces with UTA to produce the series.

Yu himself will produce the series too, with executive producers Dan Lin, Lindsey Liberatore and Elsie Choi for Rideback, and Miura Kite for Participant.

Yu’s previous novels include How To Live Safely In A Science Fictional Universe and Third Class Superhero.

In other news, Disney+ has strengthened its disclaimer for its classic films including Lady And The Tramp and The Aristocats.