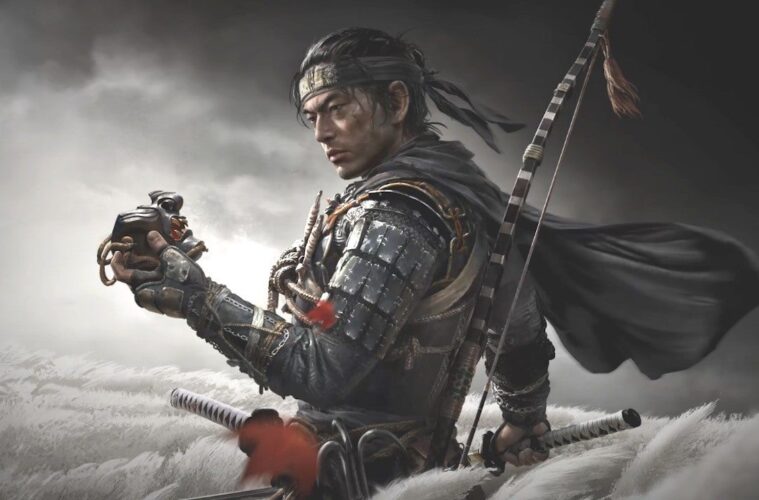 A job listing searching for a “feudal Japan” writer has hinted at a possible Ghost Of Tsushima sequel according to IGN.

Set in an open world, the video game follow samurai Jin Sakai who protects Tsushima Island during the first Mongol invasion of Japan.

Game studio Sucker Punch, which is behind the 13th century themed video game, is now looking for a Narrative Writer who specialises in historical Japan.

In the job specification, one requirement states that the candidate must have a “desire to write stories set in feudal Japan”.

“Knowledge of feudal Japanese history” is also a ‘plus’ for the position.

The video game industry is speculating that the studio is thereby working on a potential sequel to Ghost Of Tsushimna.

“Considering Ghost of Tsushima takes place during that time period – in 1274 to be exact – this could indicate Sucker Punch isn’t quite ready to leave this new PlayStation exclusive’s world quite yet,” IGN writes.

However, the gaming outlet also notes that the job spec could be in relation to a Ghost Of Tsushima DLC, rather than complete sequel.

“It’s important to note that this may not be for a traditional sequel, and could be for DLC, new story content for Ghost of Tsushima: Legends, or even a new standalone experience like that of Uncharted: Lost Legacy or Marvel’s Spider-Man: Miles Morales,” IGN adds.

Nonetheless, fans of the original video game should be expecting new content for the historical Japanese epic.