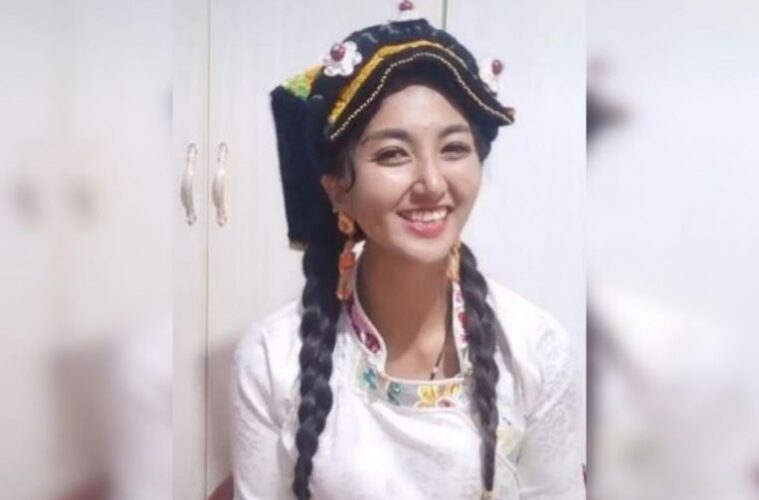 Chinese vlogger and influencer Lamu has died after her ex-husband set her on fire during a live stream.

Lamu had amassed over 885,000 followers on Douyin – an equivalent of TikTok in China.

The 30-year-old streamer was known for posting positively about her rural life and not using make up in videos.

Her ex-husband, identified only as Tang, broke into her house on 14 September armed with a knife and petrol.

Lamu had just began streaming when Tang doused her in petrol and set her on fire.

Lamu suffered burns on 90% of her body and was transfered to Sichuan Provincial People’s Hospital, where she died two weeks after the incident.

Her family has raised over one million yuan in support in just 24 hours after her death.

Lamu’s brother-in-law Mr Luo said his wife had told him that her sister was “often beaten by Tang.”

Tang and Lamu divorced in early 2020 and have two children – each was given custody of one child.

After the divorce, Tang threatened to kill one of their children if Lamu did not re-marry him.

When Lamu ran away and hid from him, Tang beat up her sister who refused to reveal her location.

Police arrested Tang on 14 September on suspicion of “intentional homicide”.