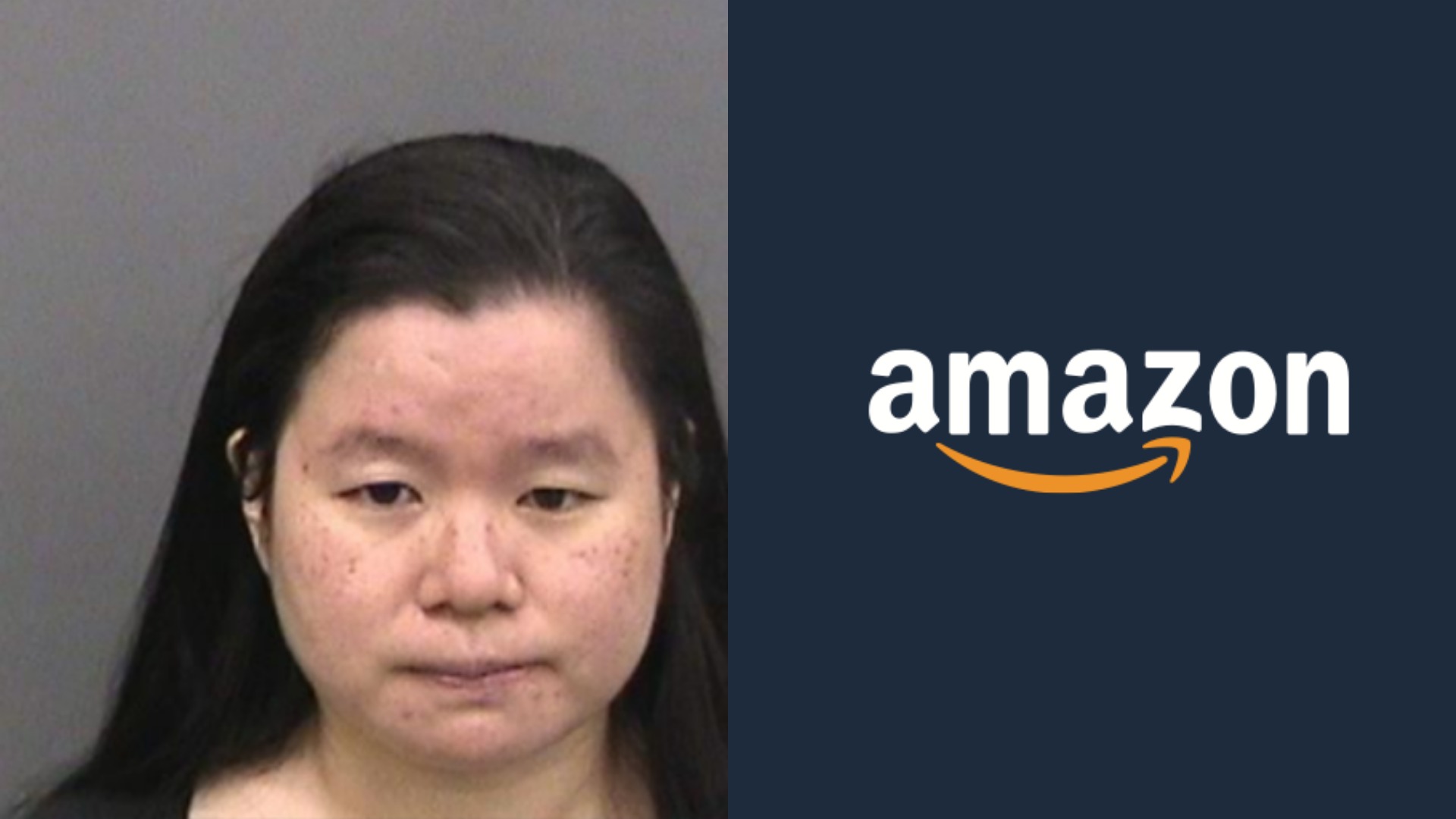 An Asian woman in Tampa has been arrested for scamming Amazon out of $100,000 according to ABC.

Hoai Timba used prepaid shipping labels that are normally generated for cancelled orders and applying them on other orders.

The 32-year-old would then claim that she paid for her own shipping costs and would be reimbursed from Amazon.

“This woman took advantage of a loophole she discovered in the return process,” said Sheriff Chad Chronister.

“Through investigative means, our Economic Crimes detectives were able to quickly locate and apprehend the suspect. She was arrested without incident.”