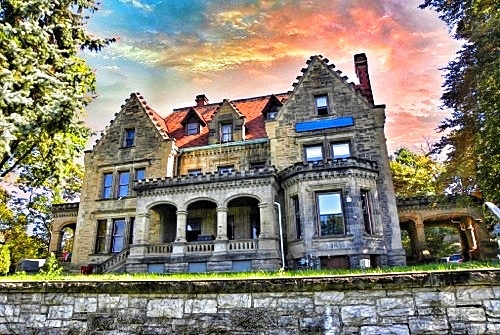 A Syracuse University professor referred to Coronavirus as “Wuhan Flu” and “Chinese Community Party Virus” in his course syllabus.

“My intention was to mock the euphemistic conventions of PC culture rather than the Chinese people or their great heritage and traditions,” Zubieta wrote in a statement. “The actions of the university in placing me under suspension and in practice seemingly supporting the accusations of racism and Sinophobia are deeply disturbing.”

However, the university described his language as “derogatory” and “offensive to Chinese, international and Asian-Americans.”

Zubieta was placed on administrative leave on 25 August after images of his syllabus circulated online.

Since, the Foundation for Individual Rights in Education (FIRE) called on the university to drop the investigation into the professor and to reinstate him.

In a statement on their website, the group said the university should uphold its commitment to freedom of expression.

“Syracuse talks a big game when it comes to free speech, promising its students and faculty the full array of expressive rights,” said Zach Greenberg, author of FIRE’s letter.

“Yet the university has become an inhospitable place for the free exchange of ideas, and the administration seems almost proud of how it consistently fails to uphold freedom of speech when challenged. Syracuse isn’t just forging the path for censorship in American higher education, they’re paving it orange and blue.”

Within the university, 300 faculty and staff signed a statement condemning Zubieta’s language.

In other news, a University of Southern California Professor has been placed on leave after saying the Chinese term “Na Ge”, which offended black MBA candidates.