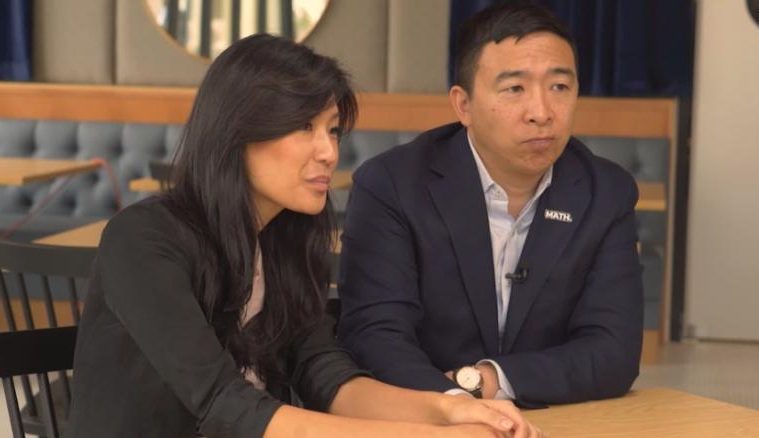 "Robert A Hadden acted as a predator in a white coat"

The gynaecologist who sexually assaulted Andrew Yang’s wife has been indicted on federal charges.

From 1993 to 2012 Hadden sexually assaulted dozens of his female patients “under the guise of purported medical examinations,” according to Audrey Strauss, the acting United States Attorney for the Southern District of New York.

“Hadden acted as a predator in a white coat,” Strauss added.

At least one victim was underage during the assault and other victims were women who saw Hadden as their first gynaecologist.

“Many of Hadden’s victims did not know what to expect during an OB/GYN examination and were less likely to challenge Hadden when he engaged in sexually abusive behavior,” Strauss said.

“As a result, some of his victims immediately identified Hadden’s conduct as abusive but many didn’t know that his examinations were inappropriate, and so [they] returned to see him for years.”

Evelyn Yang, the wife of former Democratic presidential candidate Andrew Yang, said Haddedn sexually assaulted her whilst she was pregnant.

“I was in the exam room, and I was dressed and ready to go,” Yang recalled. “Then, at the last minute, he kind of made up an excuse.”

“He said something about, ‘I think you might need a C-section,’ and he proceeded to grab me over to him and undress me and examine me internally, ungloved.”

Hadden is facing a maximum sentence of 20 years in prison but his lawyer Isabelle Kirshner argued that he should be released from detention as he is caring for ill family members including his son who has mental disabilities.