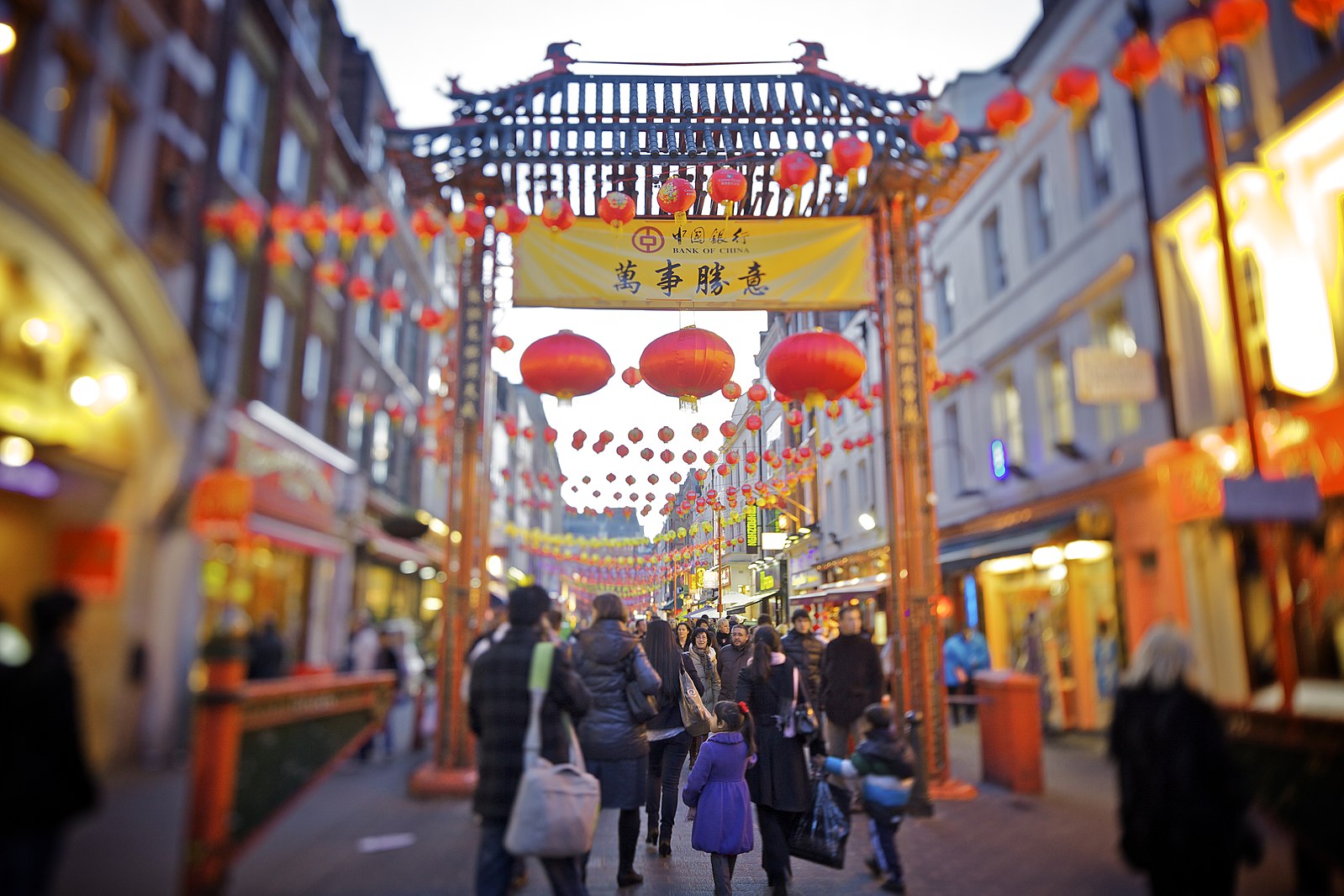 Users learn about the area's history, architecture and culture

An augmented Chinatown app has been developed by British Chinese artists according to Broadway World.

Created by the UK’s leading platform for British Chinese artists, Chinese Arts Now, the initiative behind the app is to tell Chinese stories in a contemporary way.

‘Augmented Chinatown 2.0’ guides users through the streets of London Chinatown with writer and narrator Joel Tan.

Tan tells users about Chinatown’s history, architecture and culture. Identity, belonging and migration are also discussed throughout the tour.

Atmospheric music and dramatised audio are also featured in the app to create an immersive experience. Sounds and music are composed by An-Ting Chang with DJ QuestionMark.

Led by artist and creator Donald Shek, the app overlays on real-life environments including flowers, lanterns and even laundry.

‘Augmented Chinatown’ was first developed by Shek in 2019 and was featured at the CAN Festival 2019. ‘Augmented Chinatown 2.0’ now expands on the concept with actors Mia Foo, Jennifer Lim, David Yip and Daniel York, and musicians are Midori Komachi and Xiao Wan.

‘Augmented Chinatown’ is available on the Apple App Store and Google Play Store.