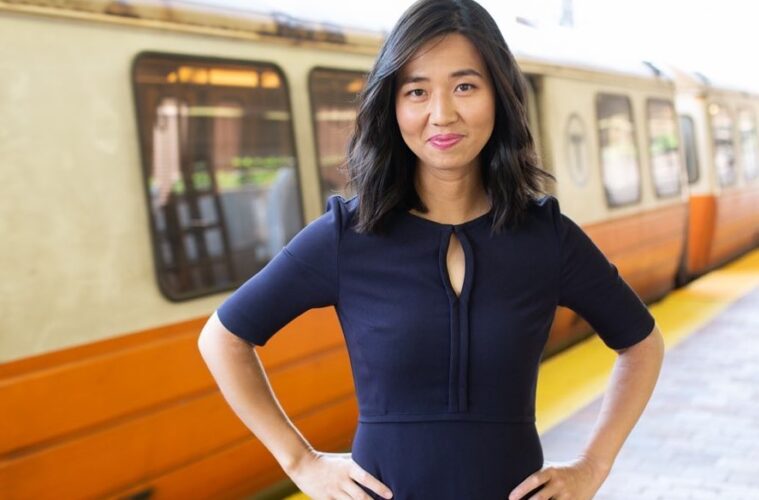 Born in Chicago, Wu is the first Taiwanese American and Asian American woman to serve on the Boston Council. She was also the first woman of color to serve as Boston council’s president in 2016.

Wu had moved to Boston to attend college at Harvard University, where she graduated from Harvard Law School in 2012.

Confirming rumours, the 35-year-old is now running in the 2021 Boston mayoral race.

“Business as usual has been failing Bostonians since well before the pandemic, and COVID-19 has exposed and exacerbated deep inequities across our city,” Wu, 35, said in a statement.

“In this moment of crisis, it’s not only possible but necessary to reimagine community-based leadership with the vision and conviction to act.”

Wu will be running against incumbent Mayor Martin Walsh who was a former union boss and state representative. The 53-year-old has been mayor since 2013.

The Asian American councillor proposes to remove fares from the city’s transport system MBTA as well as abolishing the Boston Planning & Development Agency.

On her Twitter account – WuTrain- Wu wrote, “I’m running for Mayor because Boston should be a city for everyone. Now’s the time for bold, urgent leadership.”

It’s official: I’m running for Mayor because Boston should be a city for everyone. Now’s the time for bold, urgent leadership.