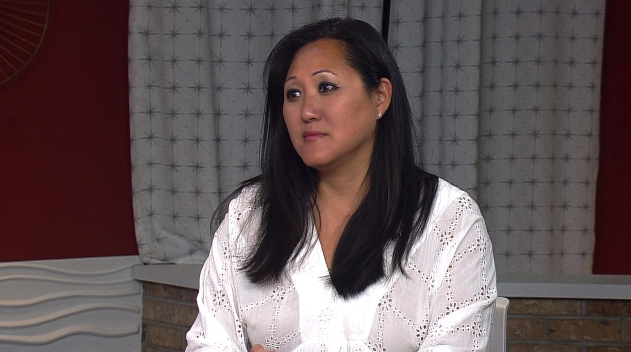 "It has absolutely nothing to do with racism"

An Asian American GOP Chairwoman has come under fire for defending President Trump‘s use of the term “China Virus” to describe Coronavirus.

Jennifer Carnahan, who was the Republican Party’s first Asian American Chairwoman is the chair for party’s Minnesota arm. Carnahan was born in South Korea and adopted by a Minnesota family as a child.

On 25 August, Carnahan defended the President’s use of “China Virus” to describe Covid-19.

The term ‘Chinese Virus’, which the WHO itself discouraged people to use, has been scrutinised for exacerbating racism towards Chinese people.

“Our Caucus does not find any of the statements by the president to be offensive,” Carnahan said.

“When the president refers to the coronavirus as the China virus, he is simply talking about the country it originated in and a lot of other viruses in the past have been labeled as such.”

Carnahan went on to declare that the term is not racist at all.

“So I think that people are completely misconstruing his words and it has absolutely nothing to do with racism,” she said. “It’s more about origination.”

The Coalition of Asian American Leaders (CAAL) in Minnesota said it was “appalled” by Carnahan’s failure to condemn the President’s term.

In a statement co-signed by 18 groups on 31 August, CAAL said, “as organizations that represent many different Asian American communities in Minnesota, we are appalled at the chairwoman’s endorsement of this language and disappointed that she does not find the statements to be offensive.”

“This type of language used by the president of the United States and the Chairwoman of the Republican Party of Minnesota is deeply harmful to Asian American communities in Minnesota and furthers divisiveness when we should be working together to end this pandemic,” the statement said.

The group demands that Carnahan “not make excuses for racism” and to denounce Trump’s comments.

clearly say Chinese and Asian communities aren’t to blame for the pandemic and “get to work to help solve this crisis.”

In related news, a Bronx attorney has been critisized for referring to the Coronavirus as “Chinese cooties” in an email.