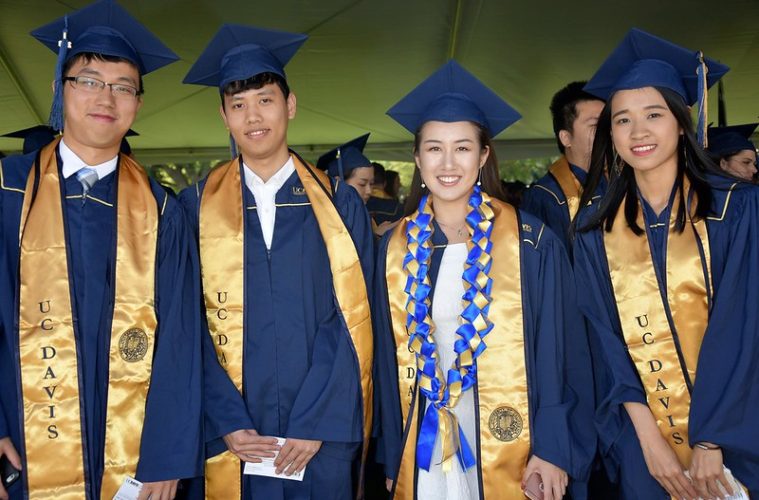 The university’s program ‘Building Community in California: The Chinese American Experience’ won the $190,000 National Endowment for the Humanities last week.

Under the program, 72 teachers in K-12 public schools nationwide will be educated on California’s Chinese American history and a curriculum will be designed for their students.

“There is this vast knowledge that’s been produced by Asian American Studies scholars that we think many educators may not have had access to,” Rodriguez said.

The workshop will provide a week-long tour of major California landmarks in Chinese history for participants including San Francisco’s Angel Island (where Chinese immigrants were detained),

“We tend to focus on (John) Sutter and the Gold Rush (in California’s history education),” Greer said.

“But there’s so many other layers here. We always tell the same stories and we don’t get to the other communities whose stories haven’t been told. This is just one example.”