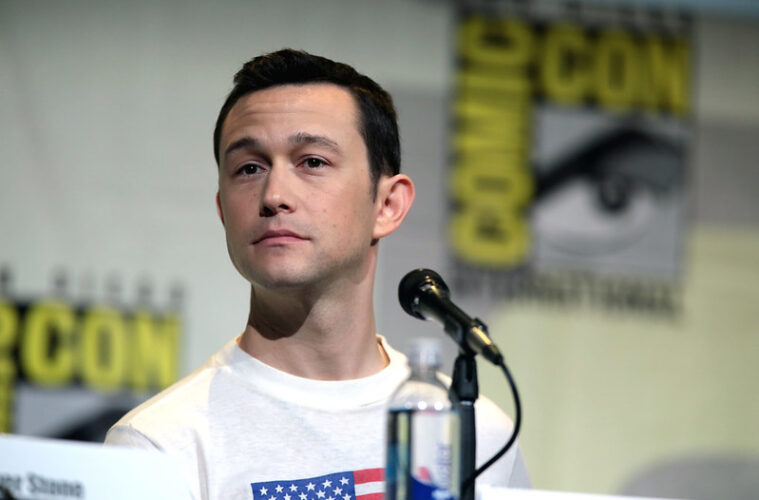 500 Days Of Summer star Joseph Gordon-Levitt is searching for Filipino writers to join his project.

“I need someone to write a sentence or two that tells the story of this beautiful moment in Donsol,” he added.

Submissions will be for the ‘A Scene From the Philippines: Passport Poem’ project as part of his online collaborative media platform HitRecord.

Under the “Scenes From A Fictional Film” entries, the prompt reads “Share all of your photos taken in the Philippines.”

Gordon-Levitt himself shared a photo on his social media post credited to “Junipey”. The post, which featured someone walking in water was shared by he Philippines’ Department of Tourism.

Pictures of Ilocos Norte, Sulu, Subic Bay, Boracay, Fort Santiago, Sagada, La Union and even from Mall of Asia at Pasay City were shared through the project.

HitRecord was founded in 2004 and is described by Gordon-Levitt as a place where people can “create and develop art and media collaboratively.”

“So rather than just exhibiting and admiring each other’s work as isolated individuals, we gather here to collectively work on projects together. Videos, writing, photography, music, anything— we call them all RECords,” he explained.

Looking for people from the Philippines who like to write… know anyone? 🙂

I need someone to write a sentence or two…

Calling all travelers and adventurers! Joseph Gordon-Levitt needs our help. Find your best photo of our beautiful…

Posted by Department of Tourism – Philippines on Tuesday, 18 August 2020