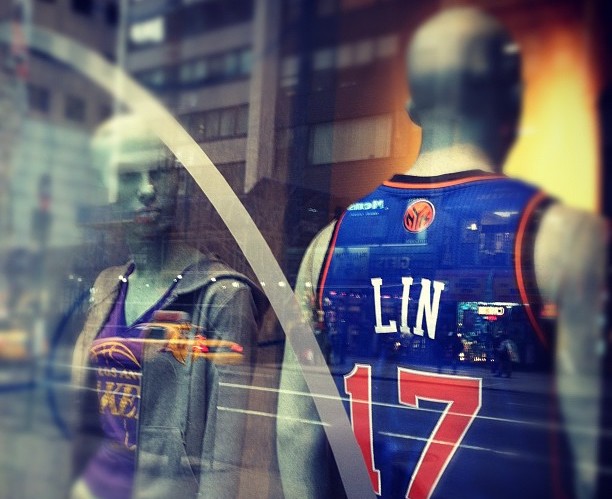 "Do what you preach"

A petition is circulating demanding the NBA to be at least 15% Asian.

“The state shall not discriminate against, or grant preferential treatment to, any individual or group on the basis of race, sex, color, ethnicity, or national origin in the operation of public employment, public education, or public contracting,” states Prop 16.

In keeping with the “diversity goals” proposed by Prop 16, the petition demands that Asian Americans be included in the mission.

“We expect these pro sport teams to comply with racial “diversity” goals intended by Prop.16,” the petition states. “We also know that Asian Americans are the overwhelmingly Under Represented Minority (URM) in pro sports.”

The second demand is “15% in professional sport coaching stuff, management, and even ownership.”

“Do what you preach,” the petition concludes. “Stop the hypocrisy!”

Over 4150 people have signed the petition at the time of writing.

In related news, NBA champion Jeremy Lin is demanding more safety protection in the Chinese Basketball Association after being hospitalized.