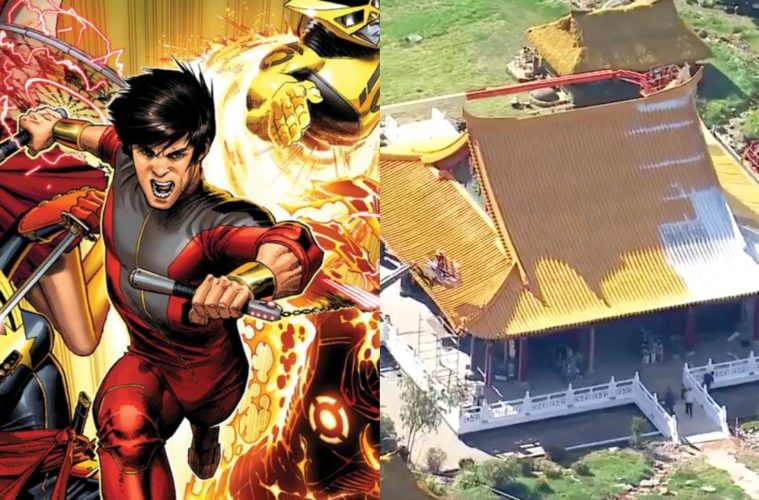 Marvel will resume its production of Shang-Chi after shutting it down due to Coronavirus.

In March, production of Marvel’s first Asian superhero film was halted due to the pandemic. Director Destin Daniel Cretton entered self-isolation and the decision to temporarily shut down production cost the studio up to $350,000 per day.

Video footage of the set in Australia has surfaced online with 7 News Sydney stating that all cast and crew from overseas have completed their 14-day quarantine requirements. Filming will commence in the coming days.

Staying true to the comics, Shang-Chi will feature Chinese martial arts but Marvel Studios president Kevin Feige said the film will be “so much more than a Kung Fu movie.”

A film set for the blockbuster @Marvel movie Shang-Chi has brought a touch of Hollywood to Sydney. It featured a helicopter and blue screen springing up near Fox Studios in Moore Park during the week before being packed away overnight. https://t.co/TWh1KQgBAw #ShangChi #7NEWS pic.twitter.com/AoUUhRXcKl