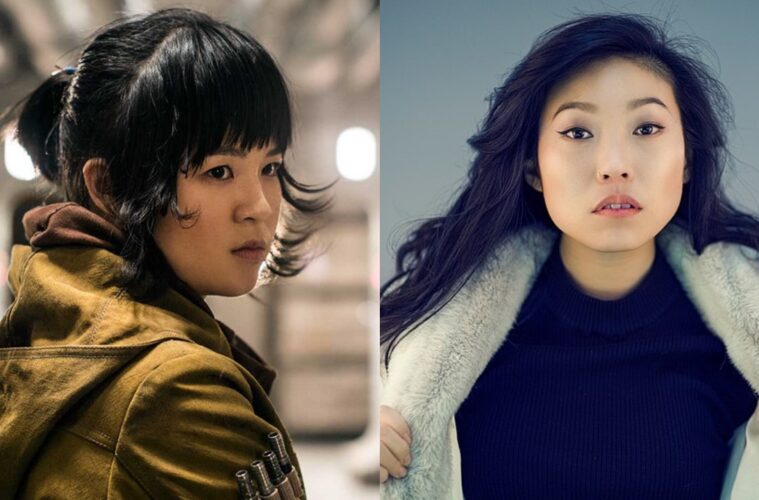 Kelly Marie Tran and Awkwafina have been cast to star in Disney’s Raya And The Last Dragon.

The original animated fantasy film is set in the fictional kingdom of Kumandra, which is inhabited by dragons and humans. When the kingdom is invaded by Drunn monsters, the dragons sacrifice themselves to save the humans.

Raya, voiced by Tran, is a princess warrior in search of the last dragon to save the kingdom from evil.

Awkwafina stars as Sisu, a dragon in human form who is helped by Raya to reclaim her power to become a true dragon.

A new first-look still released by Disney shows Raya and her sidekick Tuk Tuk, described by creators as “a fuzzy bear meets an insect version of an armadillo.”

Directed by Don Hall and Carlos López Estrada, and written by Qui Nguyen and Adele Lim, the film is heavily influenced by Southeast Asian lore and culture.

A Disney Animations rep revealed that a group called Raya Southeast Asia Story Trust was created by the studio to accurately portray Southeast Asian cultures in the film.

In December ran has opened up about the “fear and anxiety” she experienced triggered by the torrent of abuse she went through after Star Wars: The Last Jedi was released.