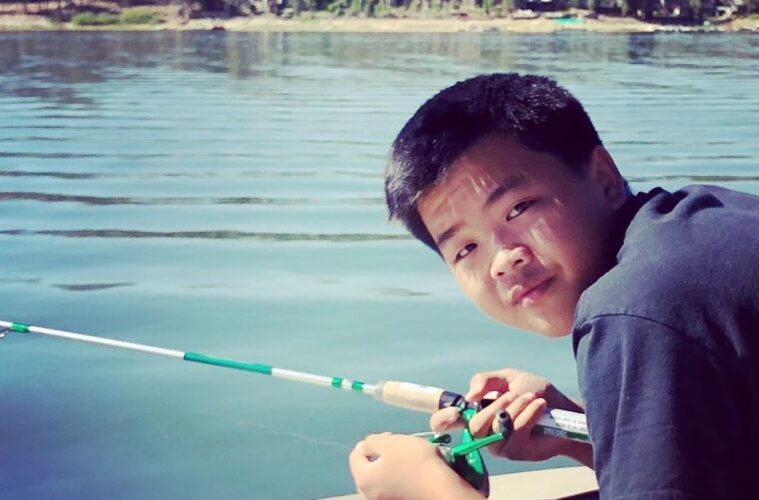 Fresh Off The Boat star Hudson Yang has warned fellow young actors about the unfairness of the acting business.

Speaking to Vince Media, Yang explained that he was “really really lucky” in the business and “for most people to get into the business you have to have connections.”

“You have to know some one like a director and it’s also a lot of being in the right place at the right time,” the 16-year-old actor said. “On top of that you still have to have talent and still have to be able to act.

Reflecting on his own career journey, Yang credited is father for giving him opportunities.
“Personally i was lucky because my dad’s been a critic for like what 10 years,” Yang said.

“He’s gotten all the connections that I needed. He was a big reason why i was able to start acting because he just said to his friends ‘hey my son wants to be an actor is anything happening out there?'”

Recalling his first audition, Yang said his father’s connections landed him in front of one of “his director friends” and “it was the right place at the right time”.

“For my first role I was flown out to LA,” Yang revealed. “For my first audition it was me and one other kid. The only reason why I didn’t get the role is because I didn’t have enough experience.”

Nonetheless, Yang encourages young aspiring actors to persevere despite the uphill battle in the film industry.

“I think my main tip is that even though this business is really unfair and it’s really hard to get into, you just got to keep on trying,” Yang said. “There’s always is a path. There’s always a way in. Every door that closes in your face, there’s another door open somewhere else.”

Earlier this year, the Fresh Off The Boat team joined forces with the Kim’s Convenience cast for an online table read of their respective pilots.