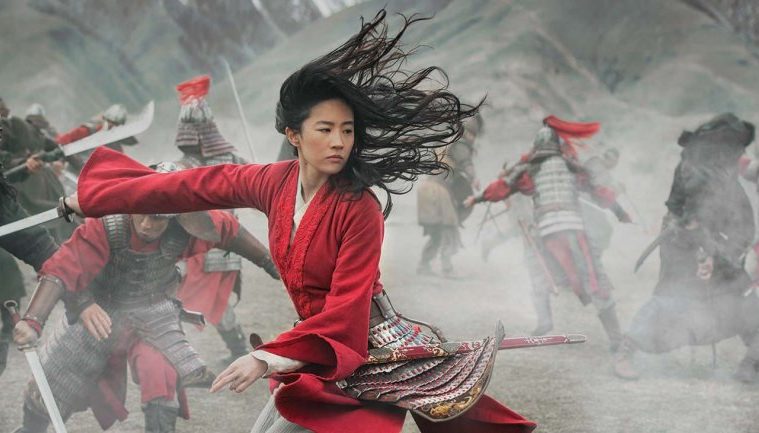 "It’s a f*ck you to exhibitors"

Disney will be charging $30 to watch its upcoming live action Mulan remake.

Originally meant to be released in theatres in March, the film was pushed back due to the Coronavirus.

Mulan now be available through streaming service Disney+ on 4 September and a few select cinemas.

Disney+ users will have to pay another $29.99 in the US to stream the film – four times the price of the streaming service’s monthly fee.

The move, which was announced in Disney’s 3Q earnings call on Tuesday, was described as a “one-off” experiment for the film.

Disney added that it can “test almost anything” with regards to launching other films.

UK cinema owners have since expressed their disapproval of the move.

“It’s a f*ck you to exhibitors,” one operator said.

Phil Clapp, head of the UK Cinema Association described the move as “a step backwards”.

While no one under-estimates the challenges facing studio colleagues, at a time when many operators are showing faith in our business by investing in the safeguards necessary to re-open, we need the major studios – and film distributors in general – to do the same,” Clapp said.

“First and foremost, it will deprive hundreds of thousands of cinema-goers of the chance to see such an impressive film in the best possible environment, the cinema theatre.”

“With cinemas across the UK now continuing to re-open and welcome back their customers, the decision by Disney yesterday to put Mulan on their Disney+ service and not into cinemas will be seen by many as hugely disappointing and mistimed.”