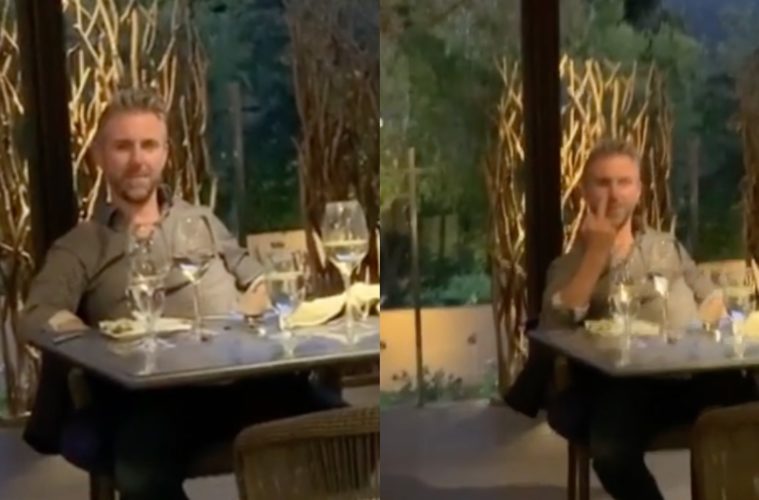 "My comments towards the families involved were racist, hurtful and deeply inappropriate"

Solid8 tech CEO Michael Lofthouse has resigned after sparking a racist incident towards an Asian family.

Lofthouse’s comments included “Asian piece of shit”,  Fuck you Asians”, “Go back to whatever fucking Asian country you’re from” and “You don’t belong here.”

Gennica Cochran, who was working as a waitress at the Lucia restaurant where the incident occurred, quickly came to the family’s defence.

Speaking up about the incident, Cochran said last week, “I did what anybody else should or would do in that situation”

Jordan Chan, who uploaded the footage to social media, said her family was at the restaurant celebrating a birthday.

“We were celebrating my tita’s birthday, literally just singing happy birthday to her and taking pictures, when this white supremacist starts yelling disgusting racist remarks at us,” she wrote in the video’s caption.

Lofthouse apologized for his behaviour but a petition that garnered almost 25,000 signatures called for his resignation.

On Saturday, Lofthouse issued a statement revealing he has stepped down from his position.

“I can confirm that I have stepped down from Solid8, terminating all business relationships with immediate effect,” he said in the statement.

“I will make it my duty to ensure my personal actions do not continue to have a detrimental impact on those people closest to me.”

“I have once again begun my journey back to sobriety and have enrolled in an anti-racist program with immediate effect,” he continued. “

“My comments towards the families involved were racist, hurtful and deeply inappropriate. The reactions to what was said have been deserved.”

“To the Chan and Orosa families, (food server) Gennica Cochran and the restaurant Bernardus please accept my heartfelt and sincere apologies, I hope that the conversations and awareness that this incident has created can act as a catalyst for necessary change,” Lofthouse said.

In related news, a woman in California harassed an Asian family who were hiking in a trail by telling them that they “couldn’t be in this country.”