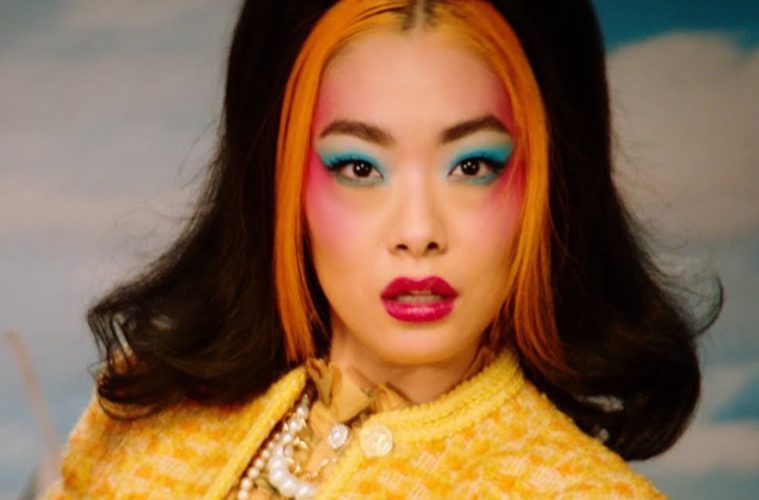 "I rarely get upset to the level where I cry. And I cried."

British-Japanese pop star Rina Sawayama is “not British enough” to be eligible for The Brit Awards and The Mercury Prize according to the BBC.

29-year-old Sawayama was born in Niigata but grew up in London, spending 25 years in the UK. The singer considers herself British and has indefinite leave to remain but does not hold a British passport.

Mercury Prize competition rules state that solo artists must have a British or Irish citizenship. However, bands only require 30% of their members to be British or Irish as long as half of them live in the UK.

Proof of citizenship including a scanned passport is required for entry. In 2005 New York-based singer Antony and the Johnsons won the award as they held a British passport despite being US residents for 22 years.

Sawayama retained her Japanese citizenship to feel closer to her family who live in Japan. After finding out she was not eligible to enter the British competitions, Sawayama said she was hurt.

“It was so heartbreaking,” Sawayama said. “I rarely get upset to the level where I cry. And I cried.””All I remember is living here,” she continued. “I’ve just lived here all my life. I went to summer school in Japan, and that’s literally it. But I feel like I’ve contributed to the UK in a way that I think is worthy of being celebrated, or at least being eligible to be celebrated.”

“I’ve lived here 25 years,” she added on Twitter, “but I am not British enough to even be eligible for the 2 biggest UK music awards”.

“If arts awards are creating their own sort of version of border control around their eligibility, I think that’s really problematic,” she said. “If I was snubbed, I would be like, ‘Well, OK, fine… Let’s just make a better record and move on’.”

“But the fact that I wasn’t even eligible is like… I don’t even know what that emotion was. It was othering.”

“It’s up to the award bodies to decide what Britishness really encompasses – the very things that they celebrate, which is diversity and opportunity,” she said.

The hashtag #SawayamaIsBritish was trending on Twitter in support of the artist.