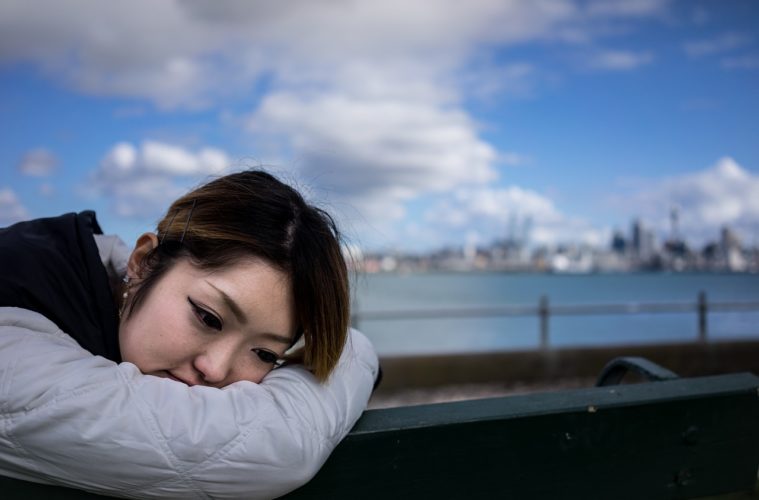 A campaign aimed at combatting racism towards Asian Americans has been started in New Zealand.

“Since COVID-19, we’ve seen an increase in racism against Chinese and other Asian New Zealanders,” said Foon.

The campaign specifically address racism on the internet, including Coronavirus jokes made at the expense of Asians.

“This campaign will address online racism that often manifests itself in anti-Asian memes and jokes,” Foon stated.

“These are completely unacceptable, and I know that most New Zealanders don’t find them funny either. We want to raise awareness of the impact this racism is having on Chinese and Asian communities and encourage people to stop sharing Asian ‘jokes’.”

“Jokes lead to name calling which can lead to open hostility toward Asian people – this is not OK. RACISM IS NO JOKE pushes back against Asian or Chinese ‘jokes’, and says clearly that they belong in the past,” said Minister Salesa.

The campaign is urging people to share their experiences with racism to demonstrate the severity of the issue.

“We ask people not to share racist or xenophobic content or be racist towards anyone because of COVID-19,” Salesa said. “Ethnic diversity benefits all of us and singling out specific groups of people and treating them poorly is hurtful and offensive.”

“There are some terrible stories in the media as well as those we’ve heard from community members,” Foon added.

“This is why we have joined forces with the Office of Ethnic Communities to provide videos and information to bring this problem to light.”

Earlier this year, the New Zealand Human Rights Commission criticised racism towards Asians during the pandemic.

Between September 2019 and 30 June 2020, 95 cases of racism towards Asians were reported. 53 of these cases were Coronavius-related.

Racism against Chinese and Asian people in NZ is on the rise, and it can be as subtle as sharing a thoughtless meme on social media. Racism is no joke. Share this instead.